Archibald Stuart’s imposing residence on the edge of downtown Staunton was constructed in 1791 and remains in the same family today. Thomas Jefferson was a friend of Stuart’s and stayed in the house frequently. Historians note that the temple form and two-story portico of this Classical Revival home broke with tradition and set a new precedent for later buildings throughout the Commonwealth.

In 1843, a separate addition was constructed near the house. Over time, several attempts were made to join the structures together but none remedied the problem and each added to a honeycomb of disjointed small spaces. In 2003, the current owners initiated a careful rehabilitation of the entire home. Frazier Associates worked closely with the family to reorganize spaces, update the kitchen, improve the circulation, and add a new rear entry that unites the original house with the historic wing. 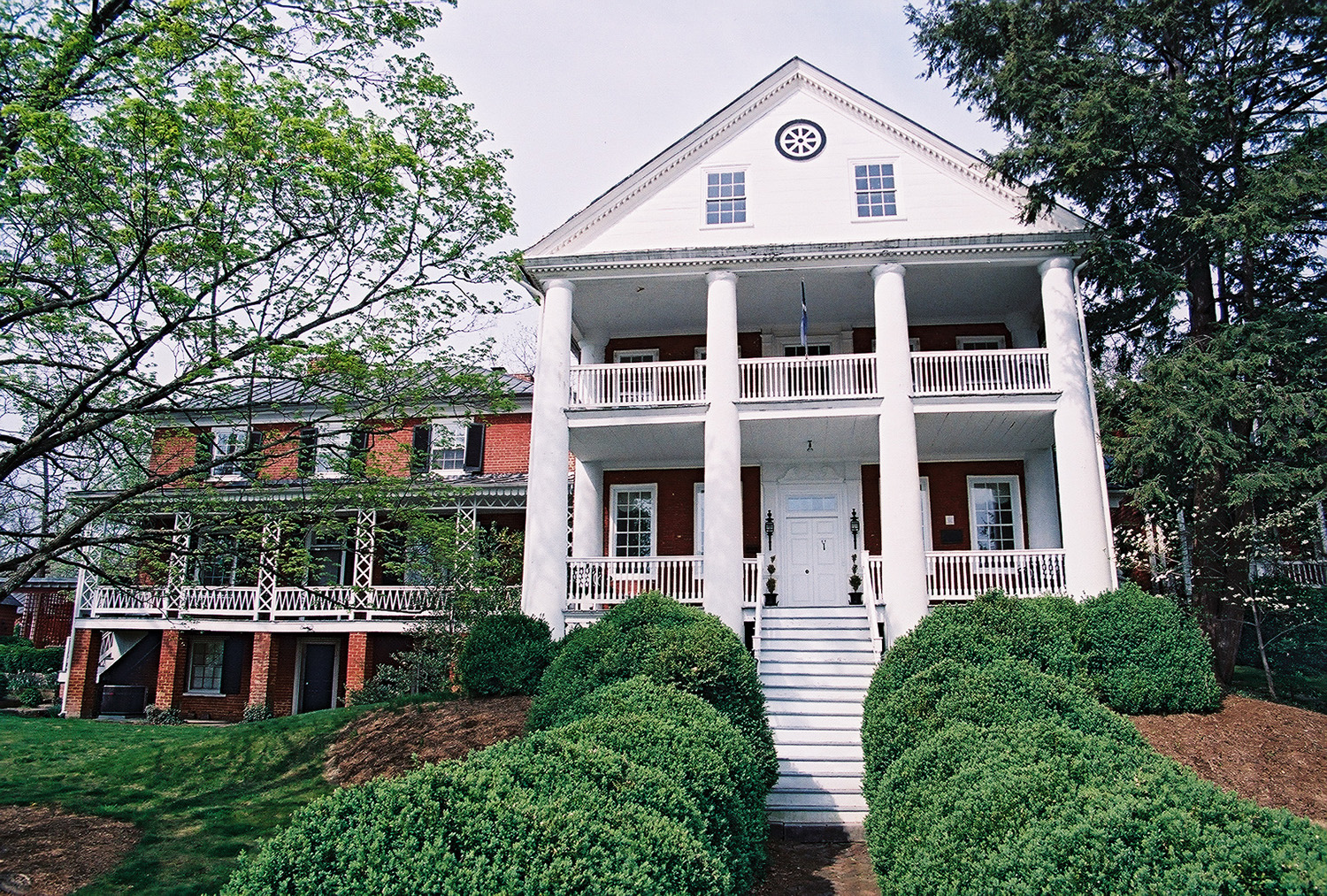 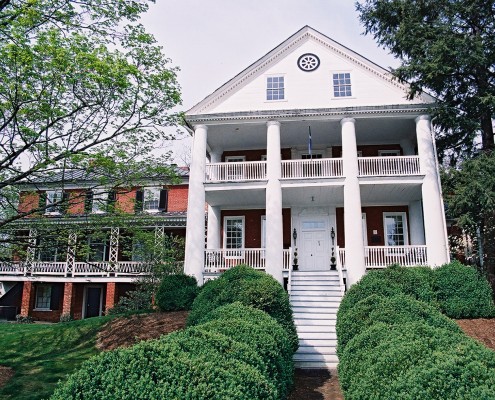 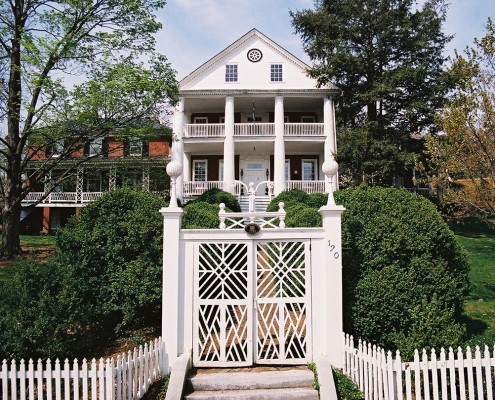 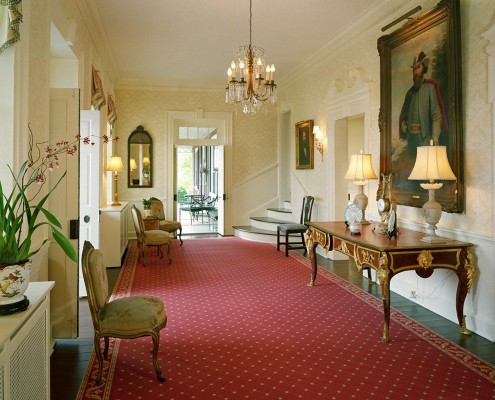 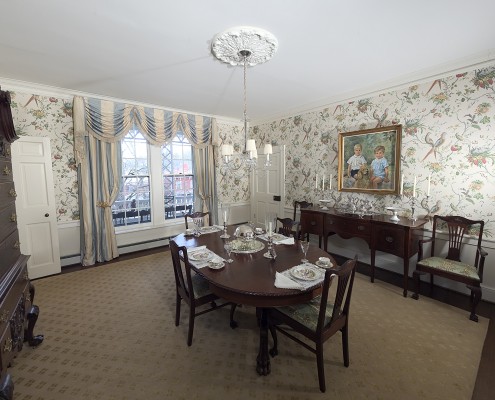 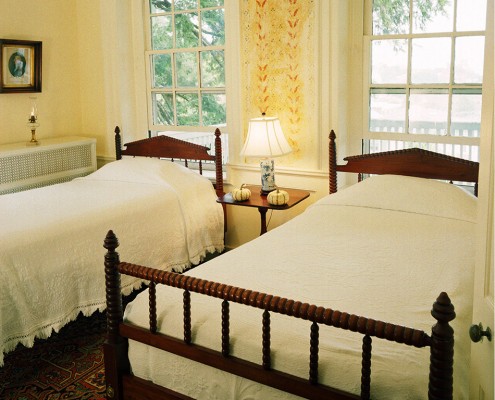 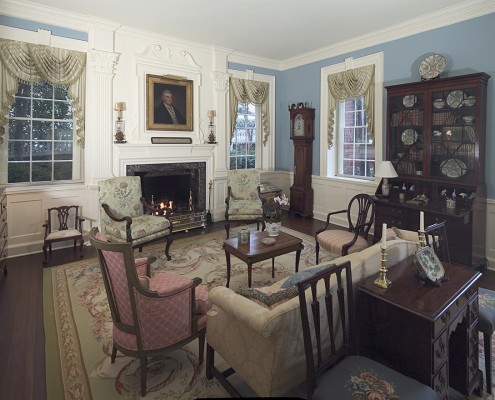 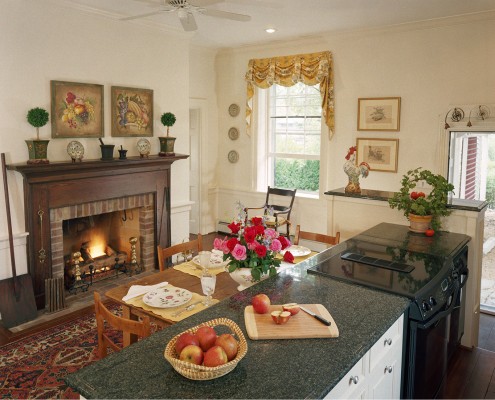 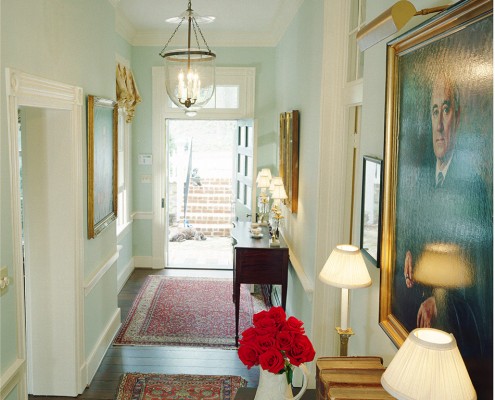 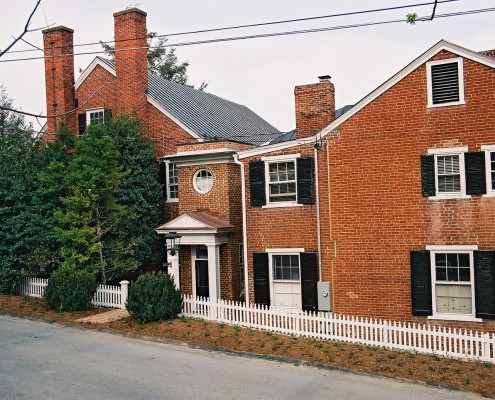 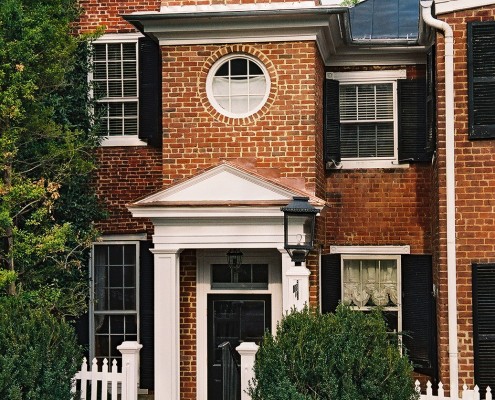 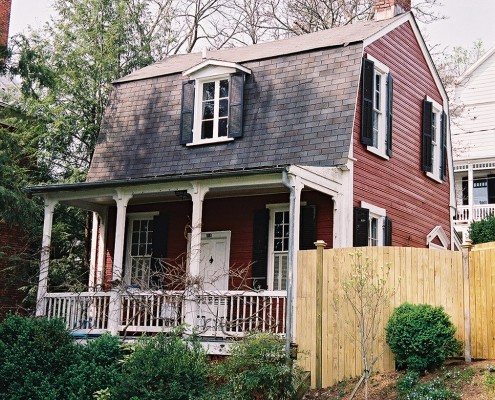 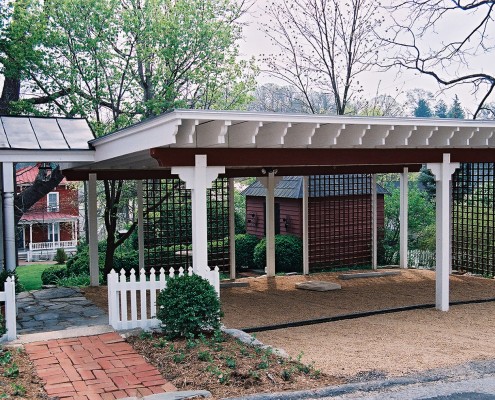