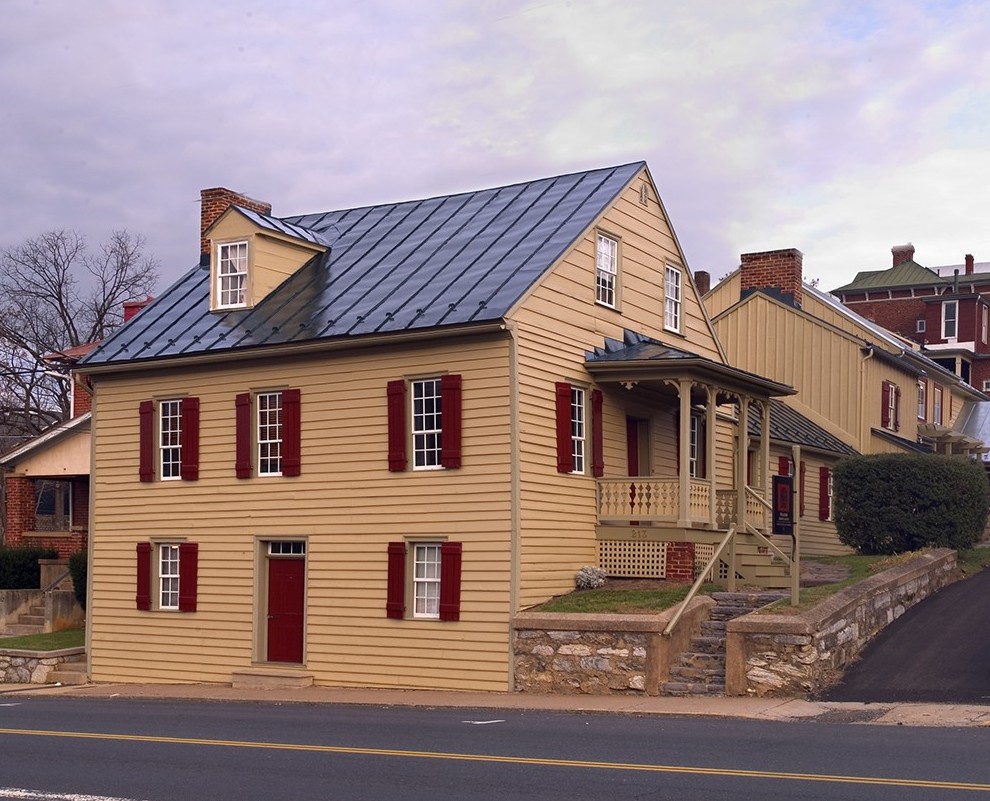 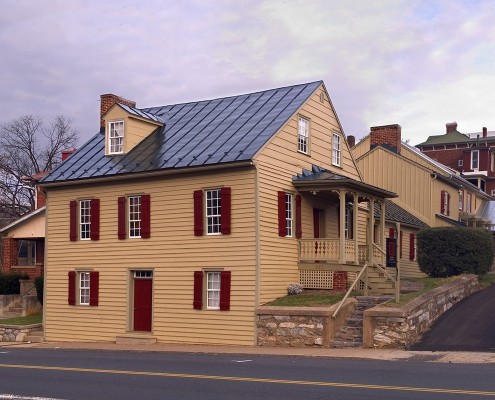 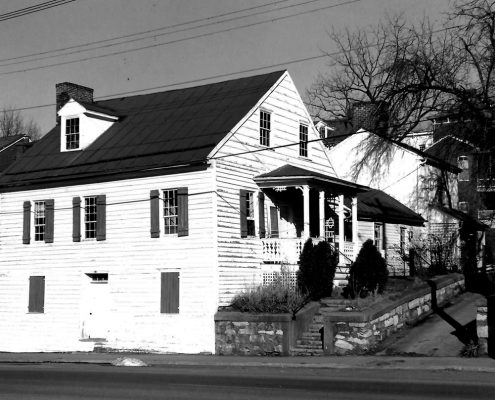 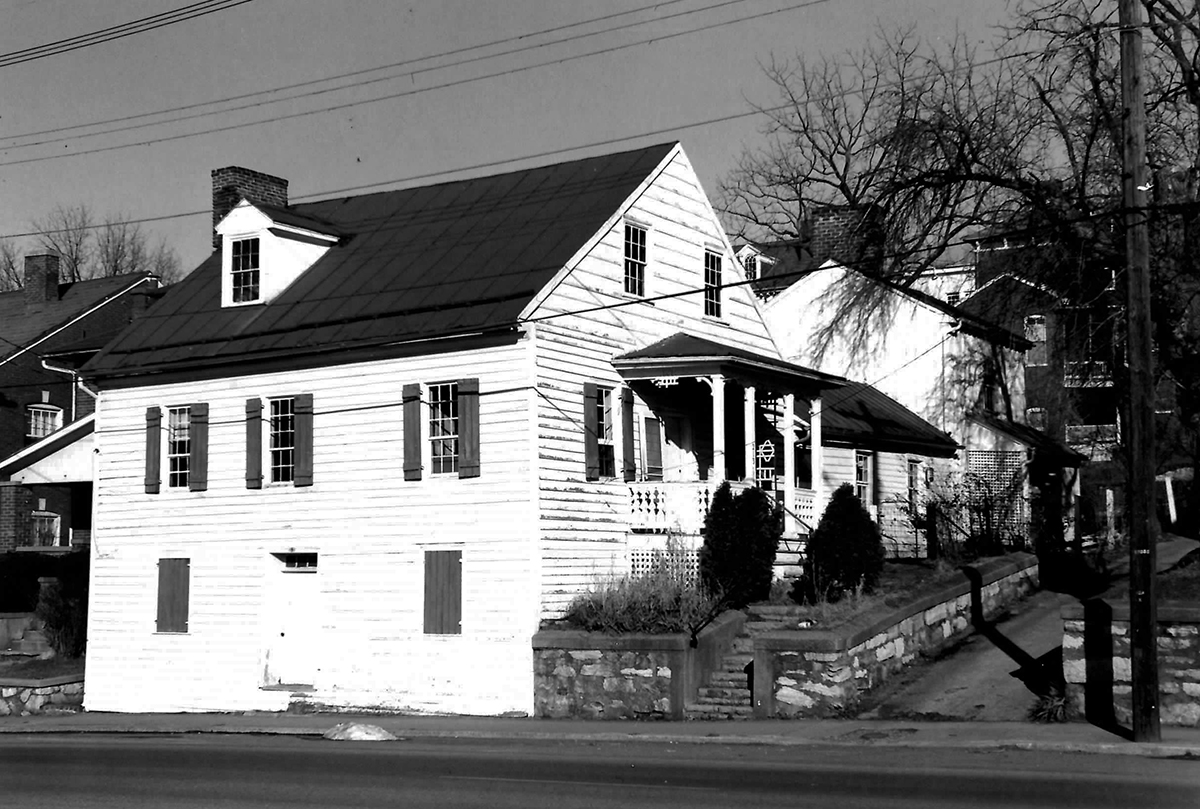 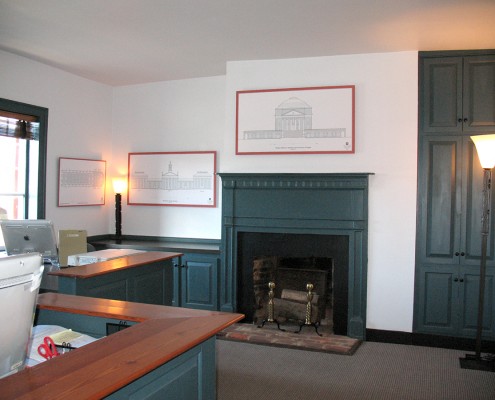 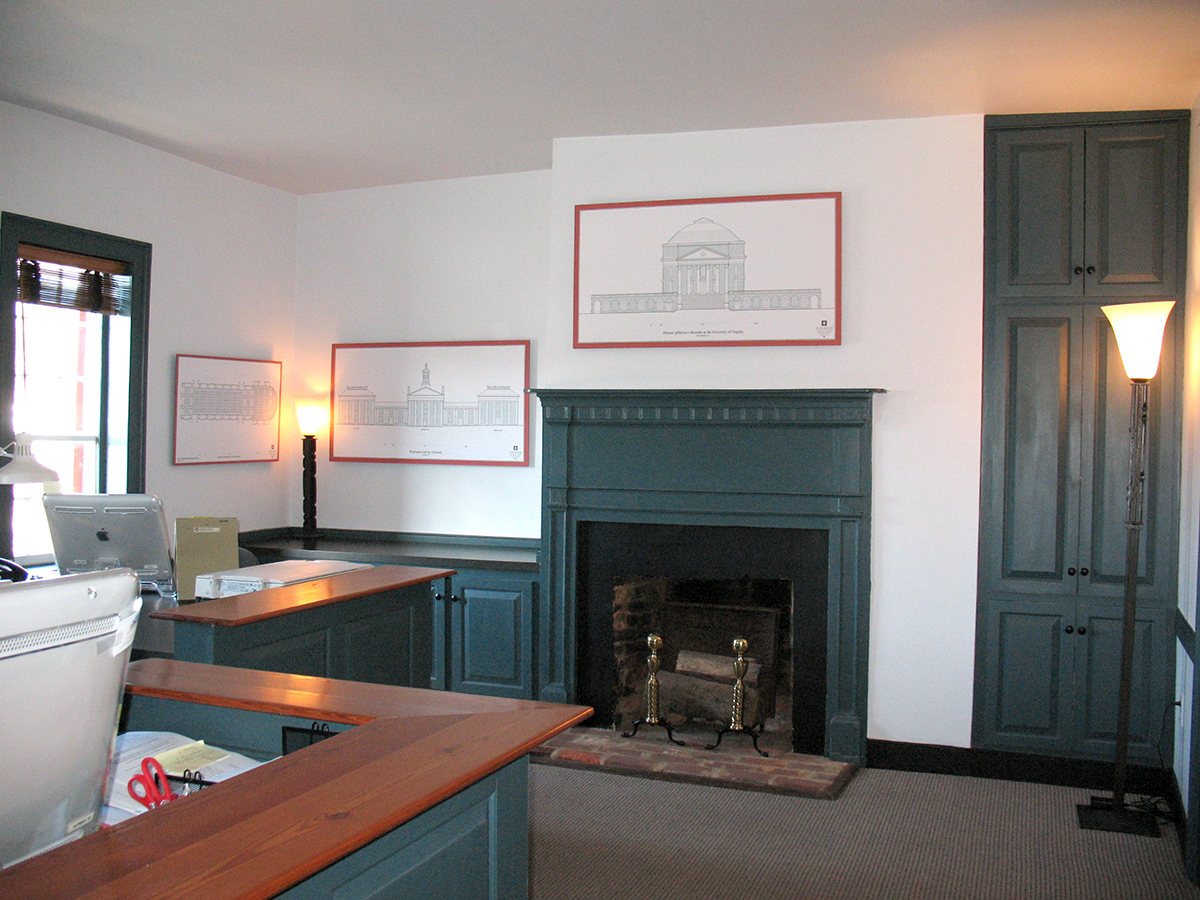 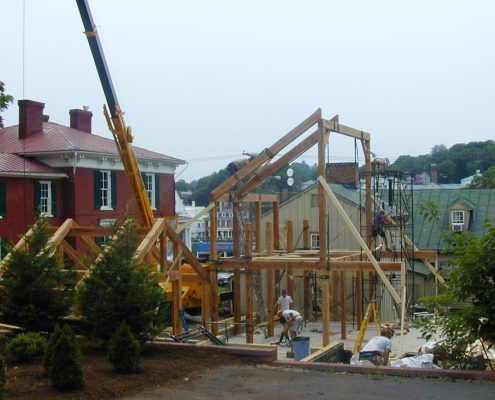 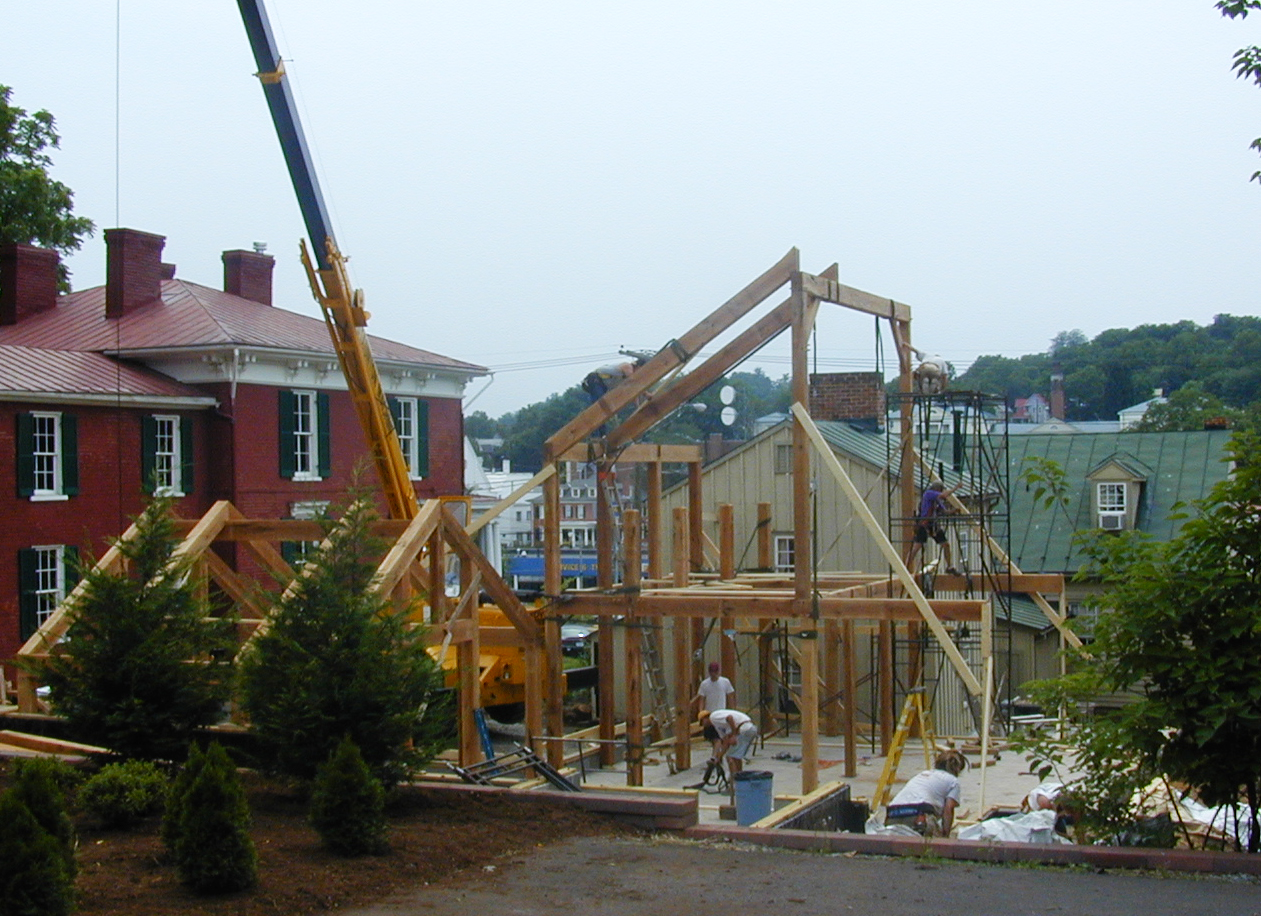 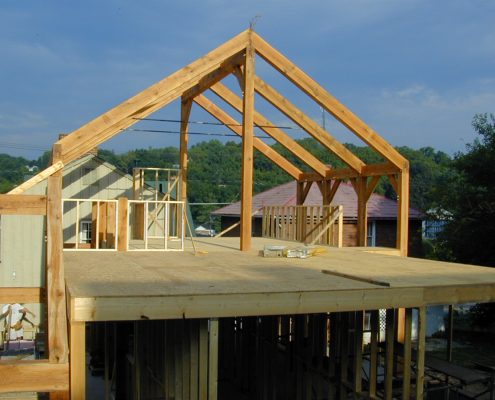 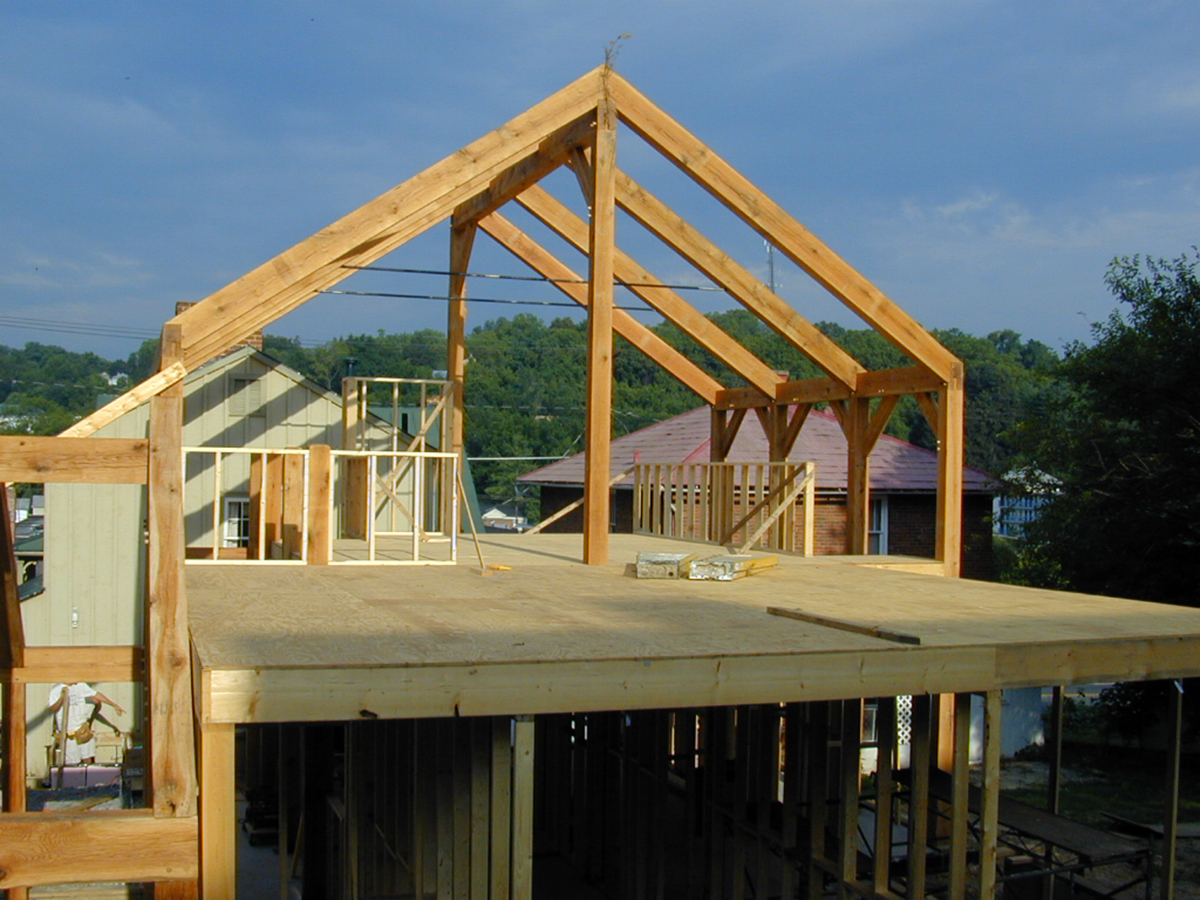 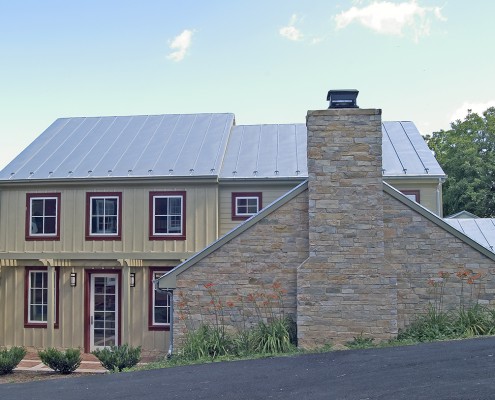 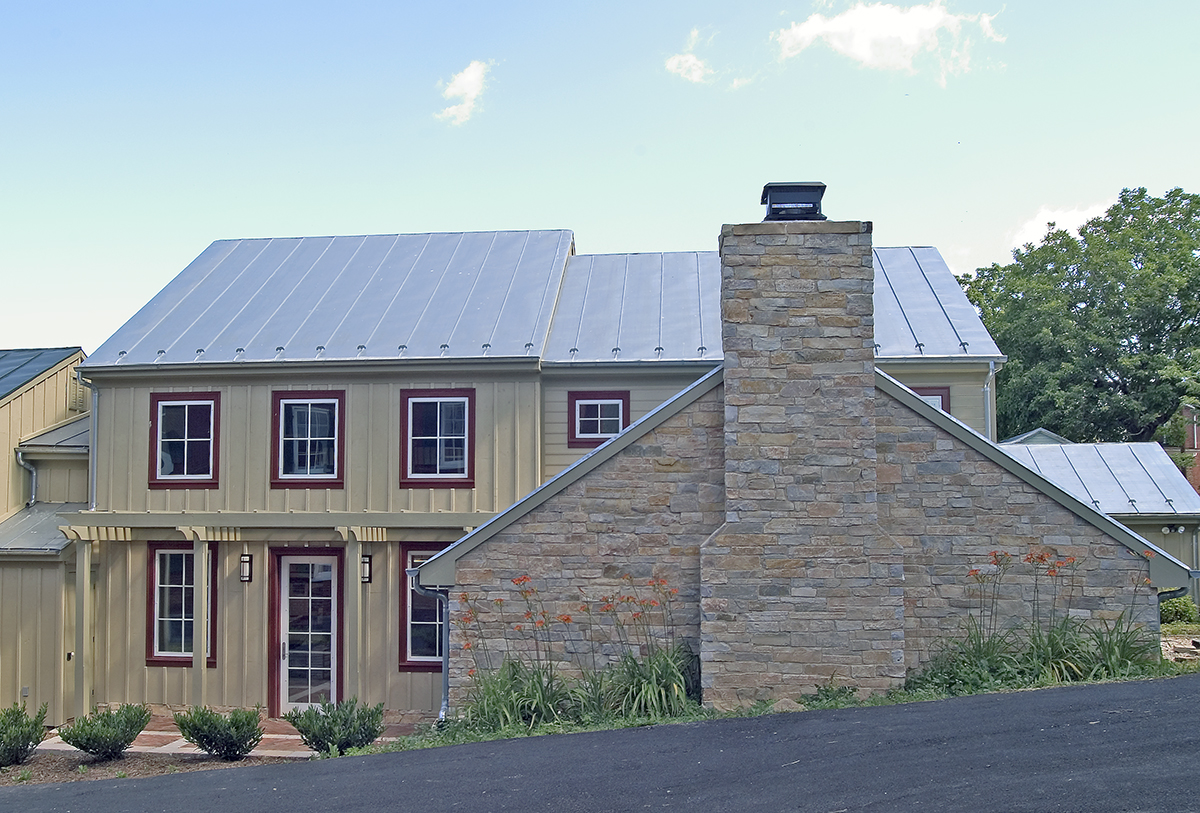 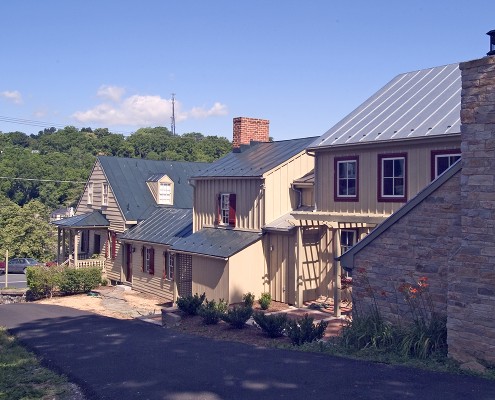 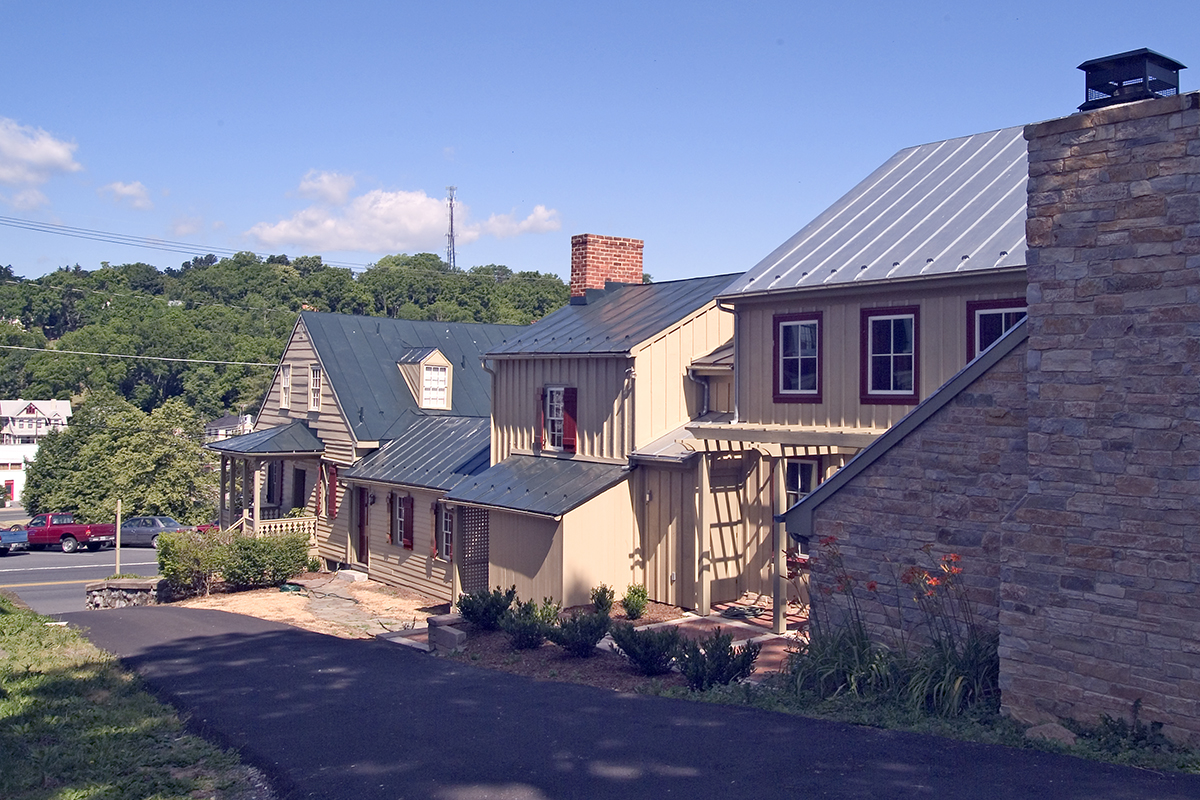 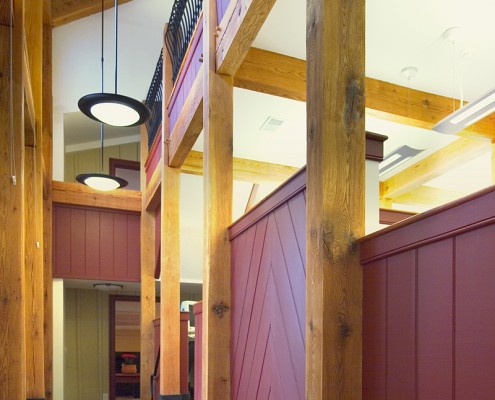 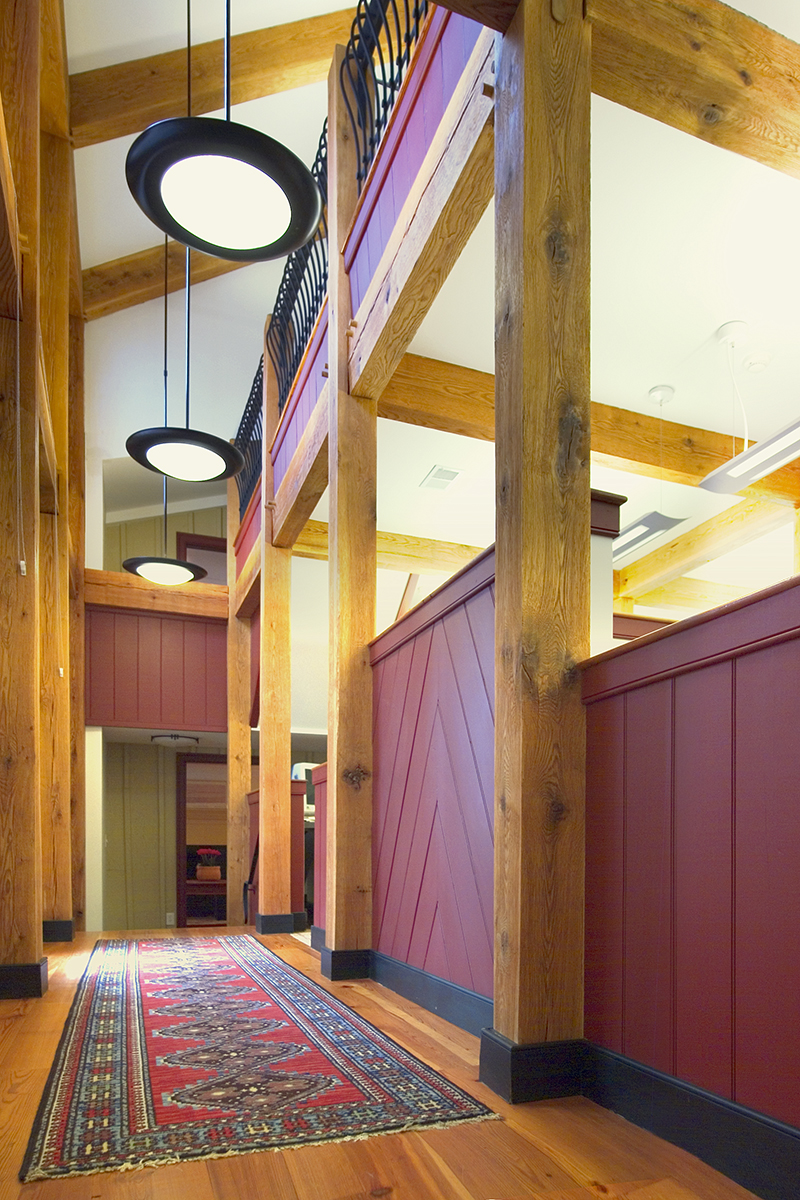 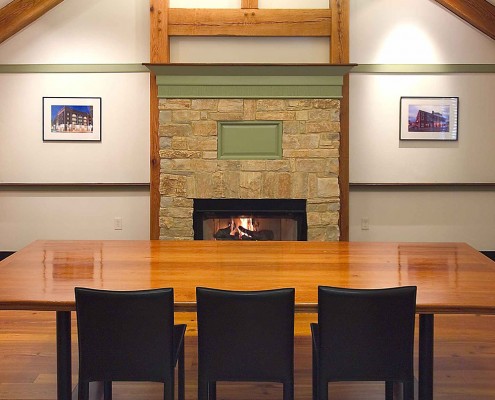 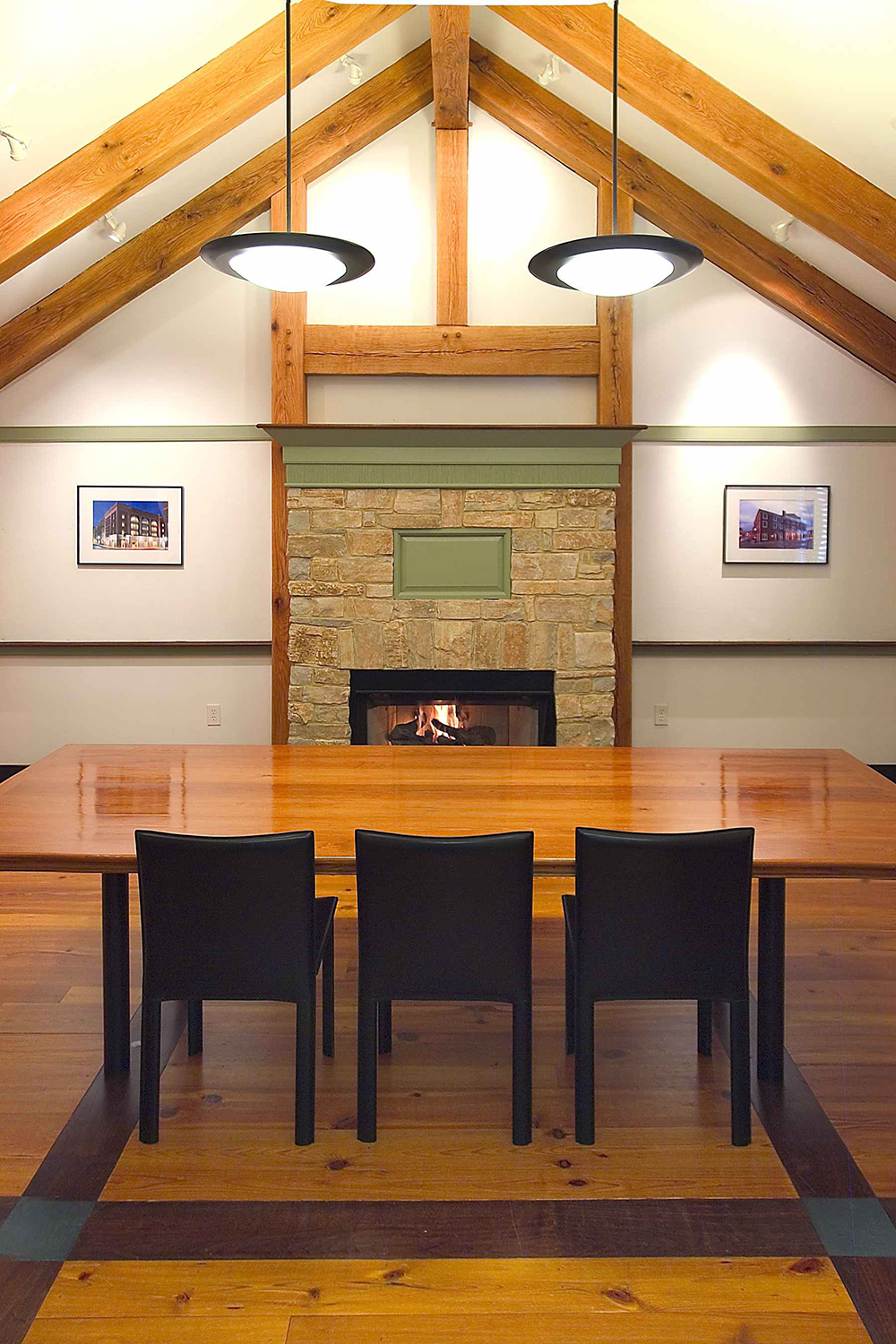 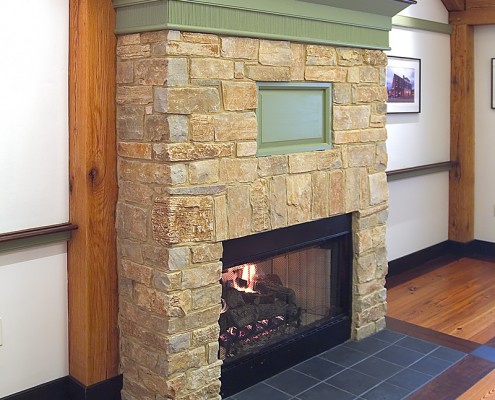 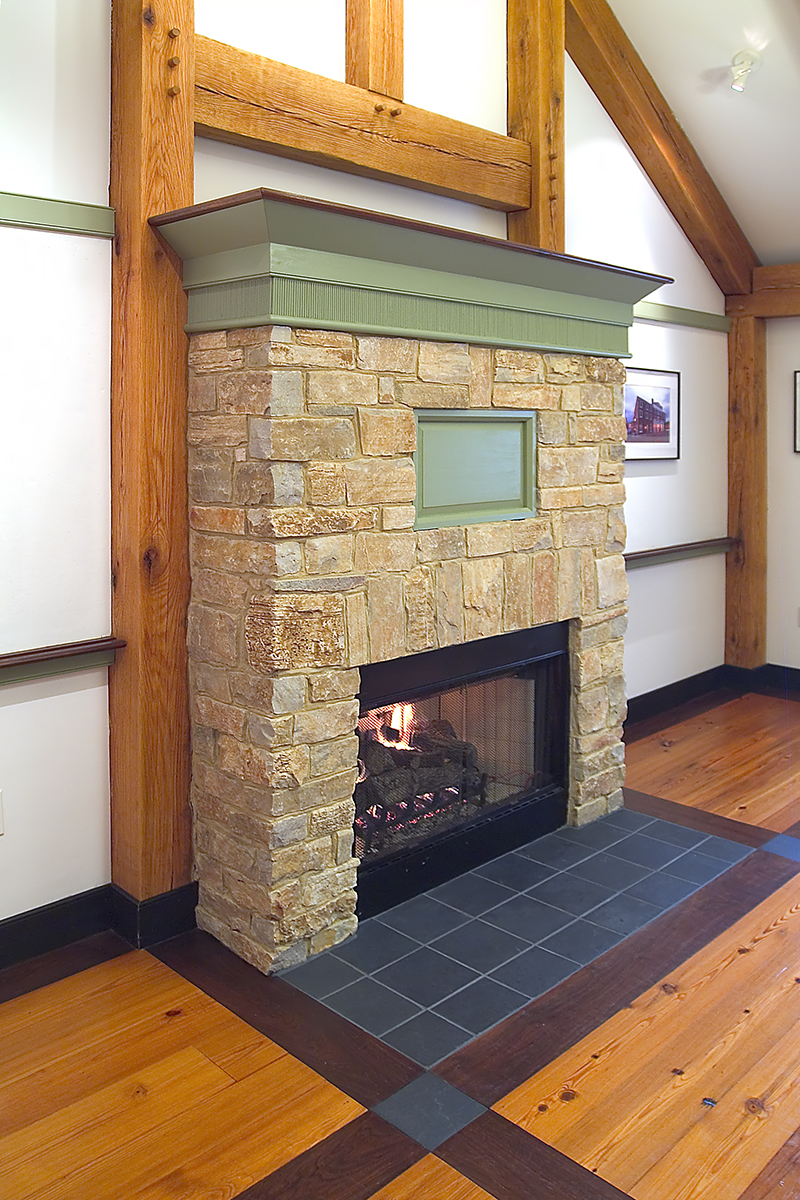 Looking for a permanent location for the firm in 1987, Bill and Kathy Frazier found a circa 1802 building in Staunton’s Stuart Addition Historic District. Commonly known as the Trotter Tavern, the log building served as a private residence, school and stagecoach stop. The early research uncovered an interesting letter that the Trotter Brothers wrote to the U.S. Postmaster General in the 1850s after he complained to them about the lack of mail delivery to parts of western Virginia by their stagecoach service during a particularly brutal winter. He was so impressed with the following response that he had the letter framed and it hung in his office in Washington, DC for a number of years!

The Trotter Brothers responded as follows: “Sir: If the gable end of hell should blow out and rain fire, smoke and melted lava for forty days and nights, it would not melt the snow enough on Cheat Mountain so as to get your damn mail out on time.”

Besides this interesting historical footnote, the Fraziers realized the architectural uniqueness of the building, and dove into the work of researching, assessing, and planning the project. All of the plaster had been previously removed from the oak log walls and the only occupants at that time were several pigeons! Fortunately much of the original trim, decorative mantels, windows, doors, and flooring remained in place and provided the basis for the year-long restoration.

All new mechanical, electrical and plumbing systems were installed along with a new roof and foundation. The original windows were rebuilt, six fireplaces were opened up, and the floors were carefully refinished. Period colors reflected the original paint schemes. The project restored the character of the building, took advantage of rehabilitation tax credits, and provided an office that illustrated the architectural and historic preservation approach of the firm.

In 2003, Frazier Associates completed a timber frame addition, essentially doubling the size of the office in order to accommodate increases in staff and technology. The addition respects the historic integrity of the existing building and sensitively responds to the residential scale of its historic district. At the same time, it conforms to new standards of sustainable building practices utilizing an energy efficient structurally insulated panel system and reclaimed lumber for flooring.
To learn and see more about the addition to our office, we invite you to read A Timber Frame Addition, published by Timber Framing Magazine.

Get In Touch
Scroll to top