Belhaven and Belhaven Heights are two neighborhood historic districts located north of the historic downtown of Jackson, the capital of Mississippi. These residential areas were developed from the late 19th through the early 20th centuries and contain a broad range of domestic architectural styles.

Frazier Associates created design guidelines publications for both districts, as well as a commercial area that runs between them. A customized graphic design was created for the publication and several public workshops were held in the neighborhoods as a part of the project. The guidelines are also published on the city’s website. 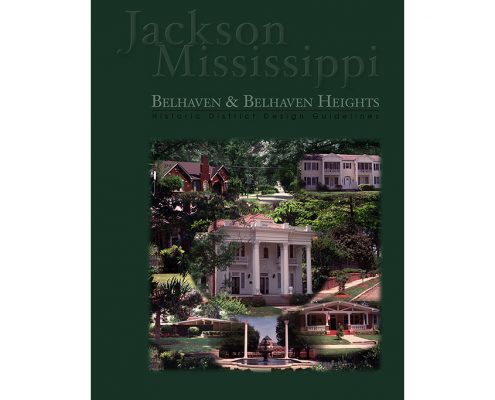 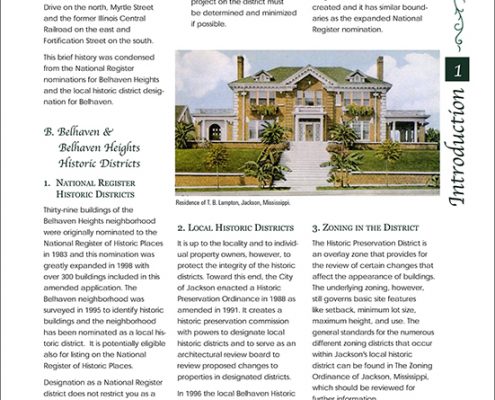 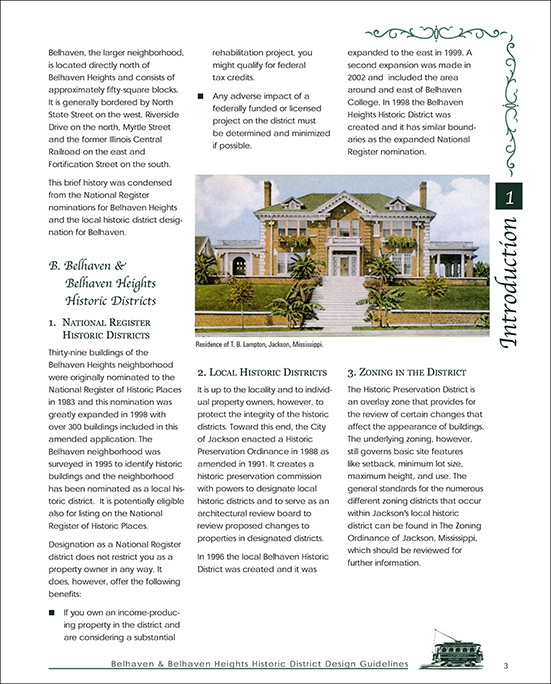 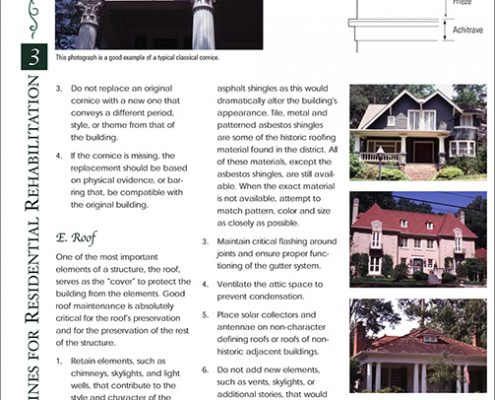 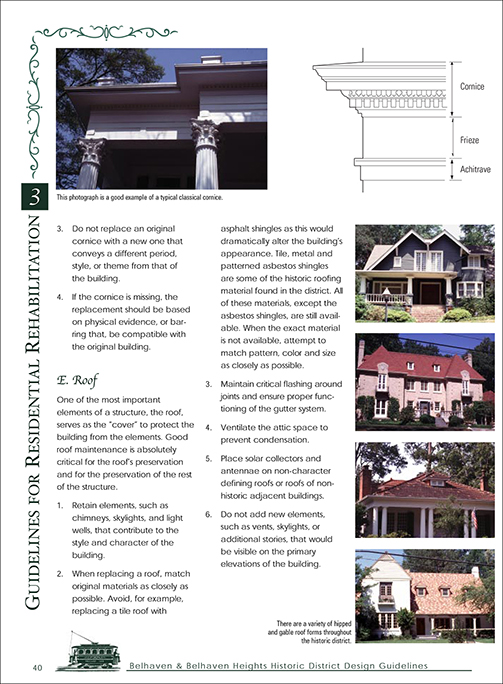 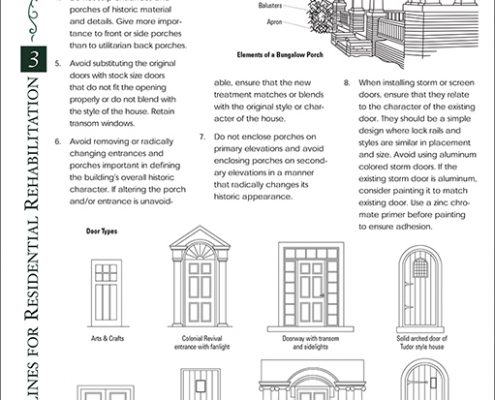 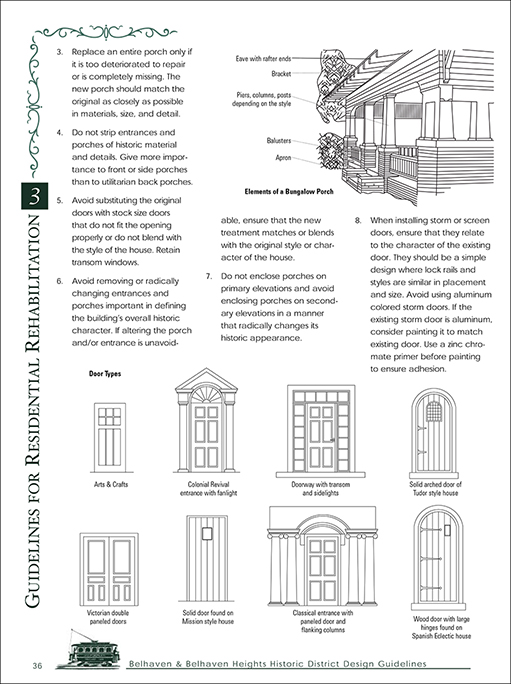 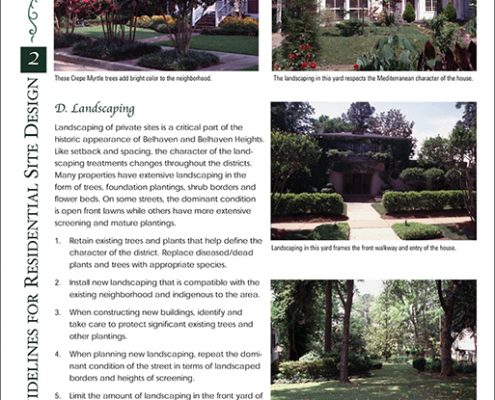 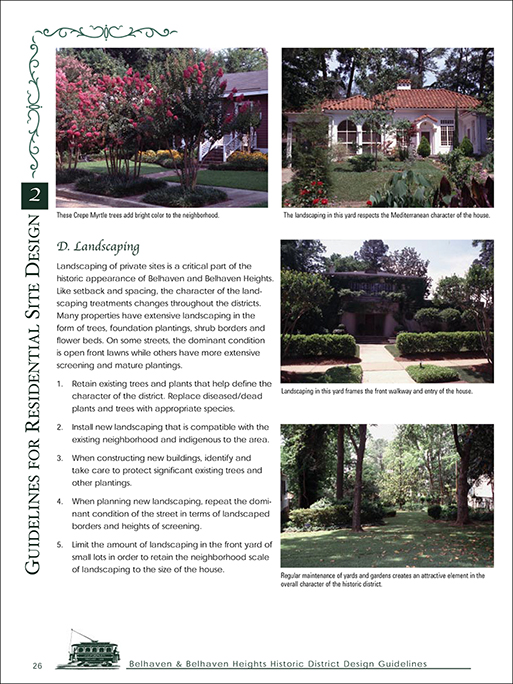 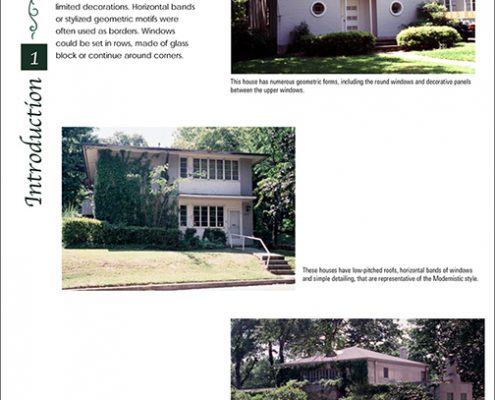 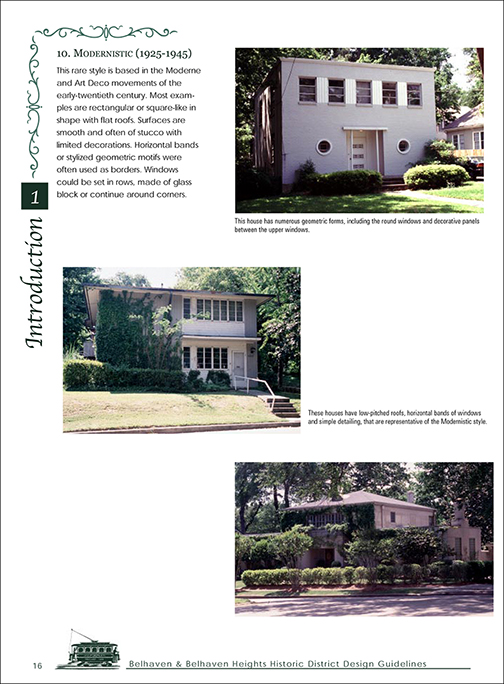 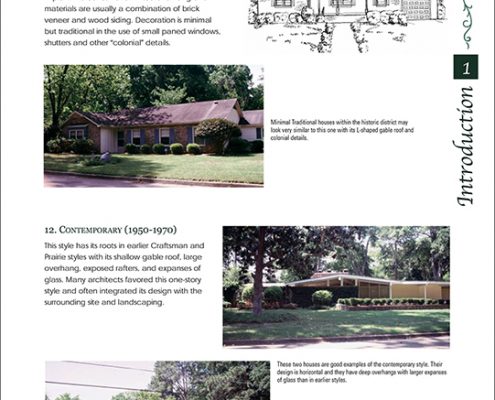 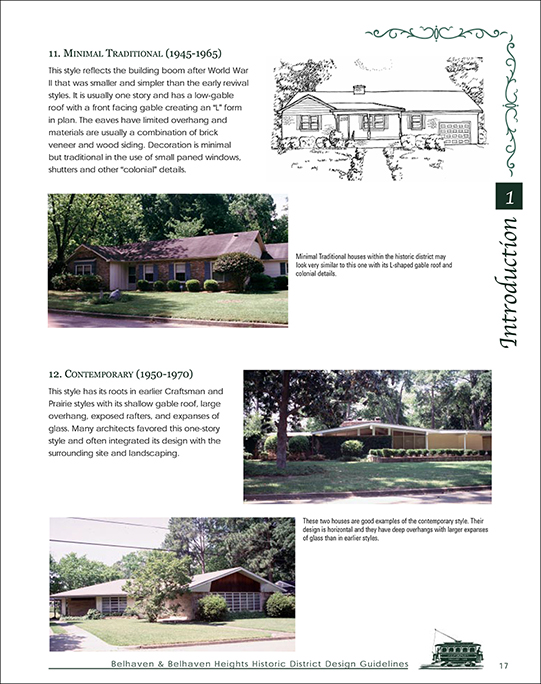