Fredericksburg, one of Virginia’s leaders in historic preservation, has an important collection of antebellum architecture. Frazier Associates conducted an assessment of the historic downtown district to include streetscape and above-ground infrastructure, as well as individual buildings. The Facade Assessment component has proven to be a vital tool in the planning process for downtown revitalization projects.

The Assessment Report included photo documentation of each facade in the specified area categorized based on whether minor, moderate or major facade improvements were recommended. Findings were also noted on a base map of the area. As part of the project, six buildings were identified for further study Frazier Associates prepared schematic level facade improvement drawings of the six buildings showing before conditions and after illustrations with color renderings. These property owners received facade improvement drawings, as well as facade grants from a newly instituted incentives program.

The City is also working to address several of the projects noted in the streetscape and infrastructure assessment. 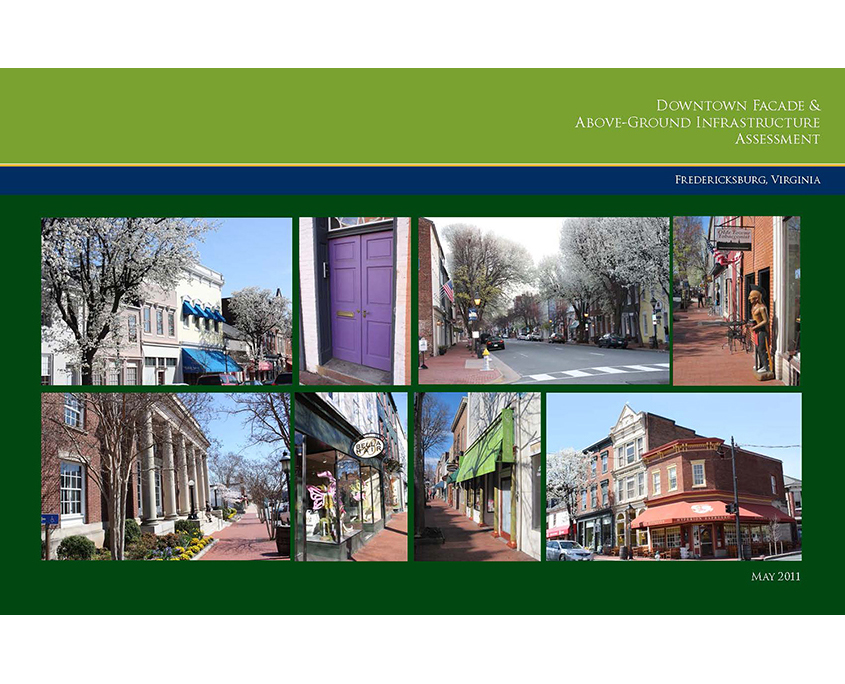 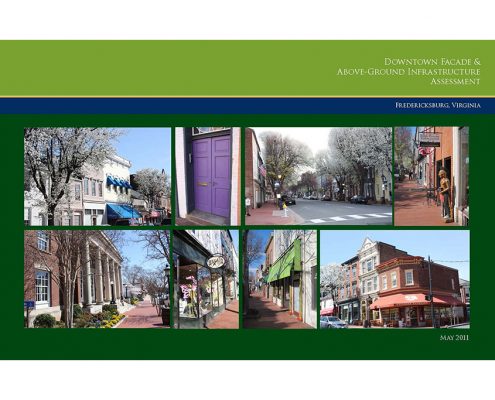 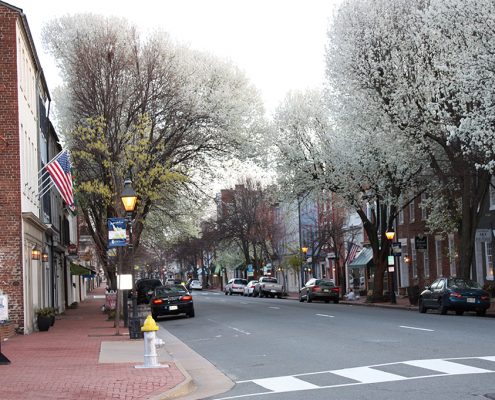 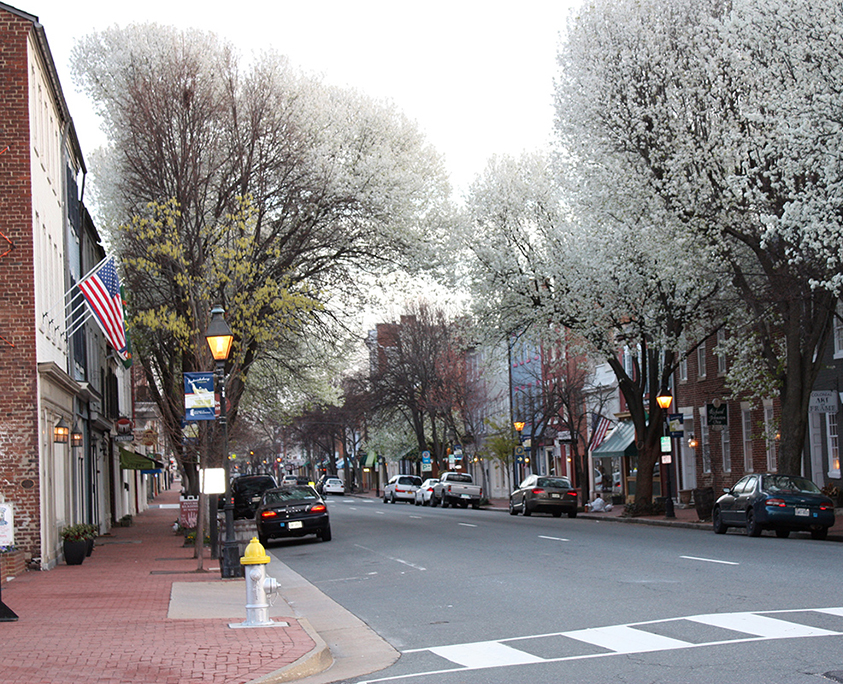 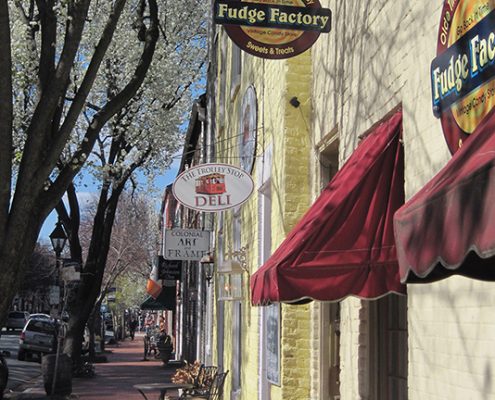 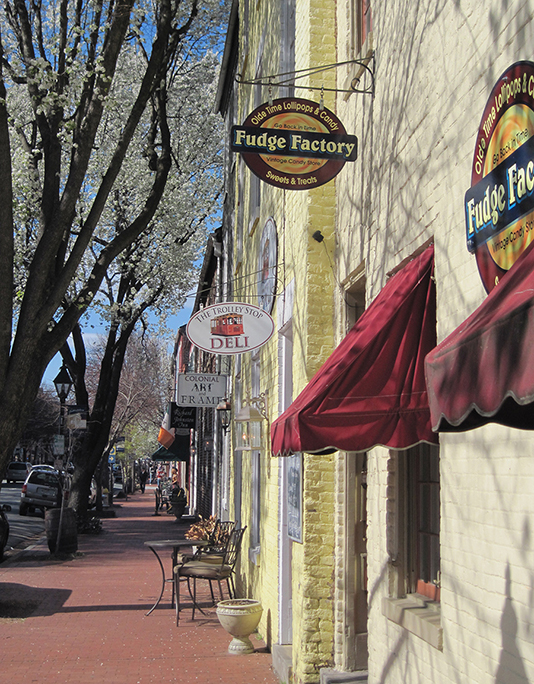 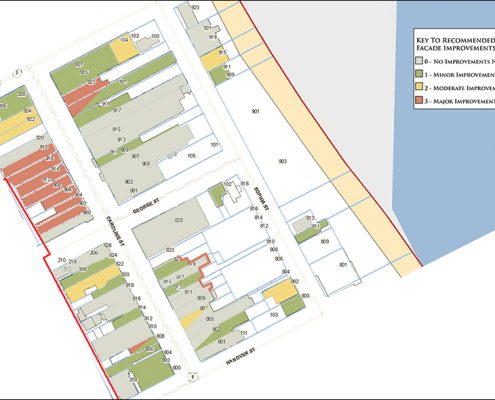 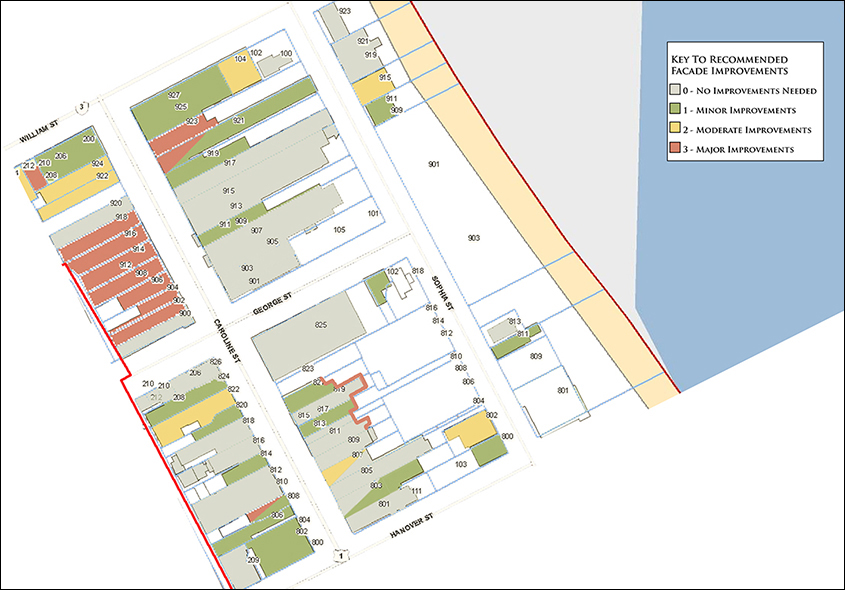 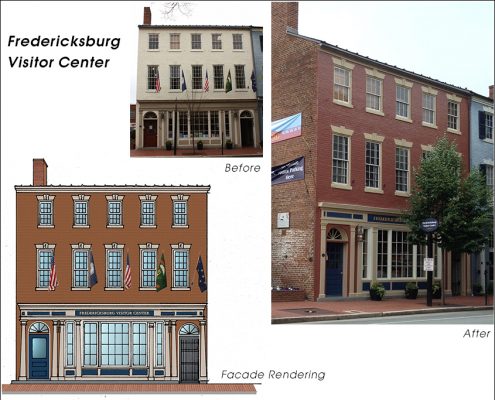 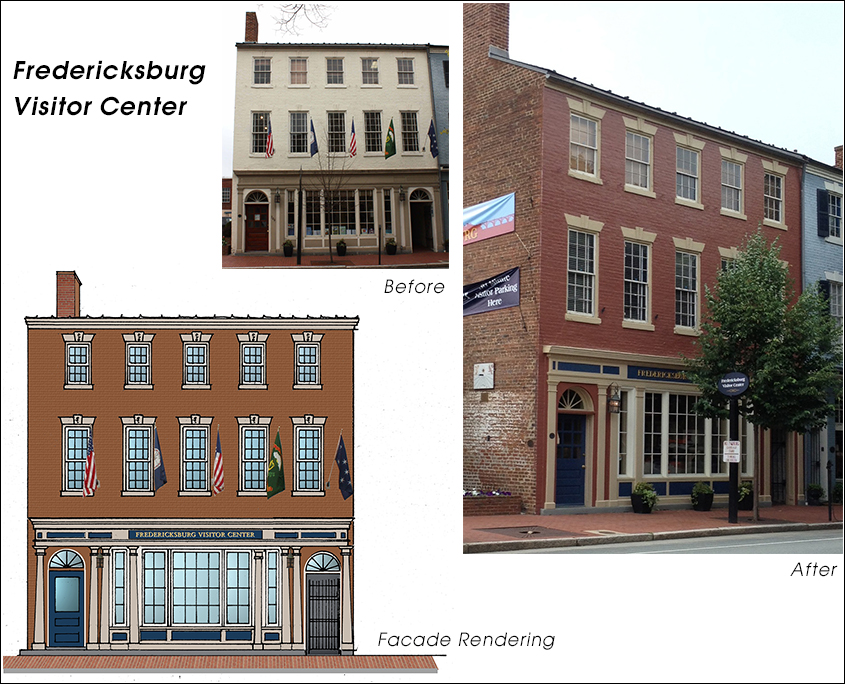 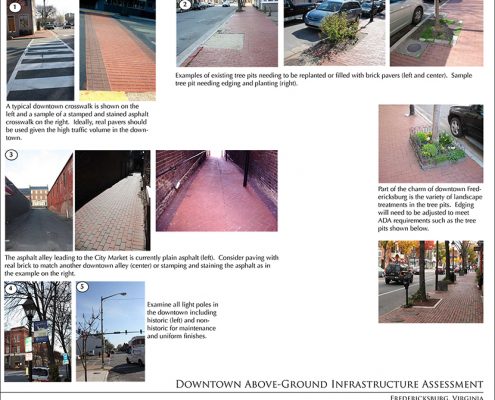 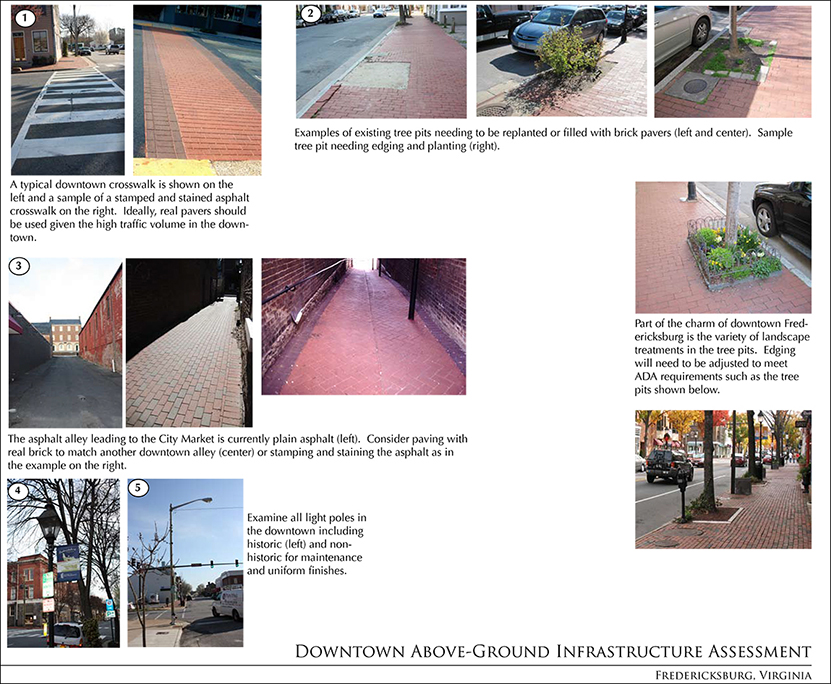 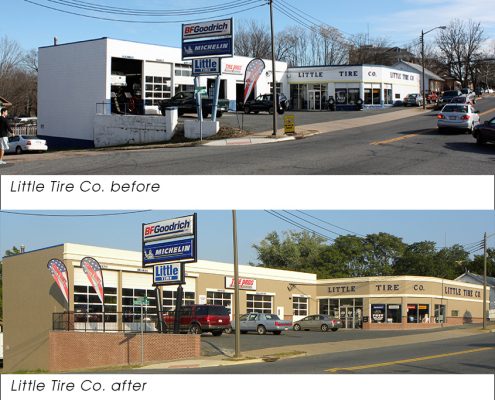 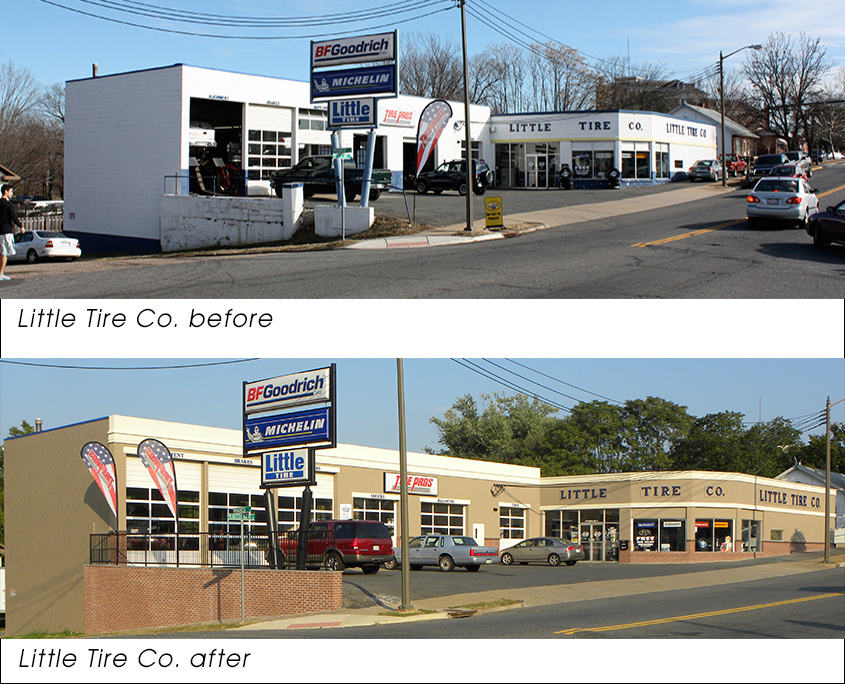 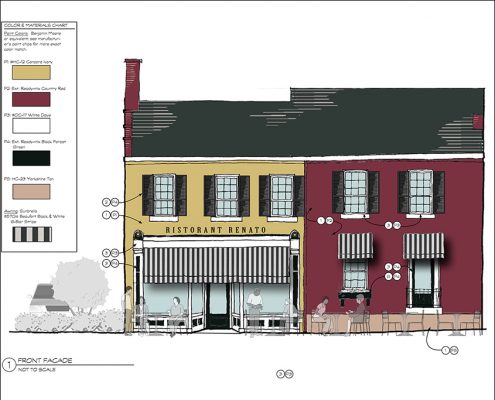 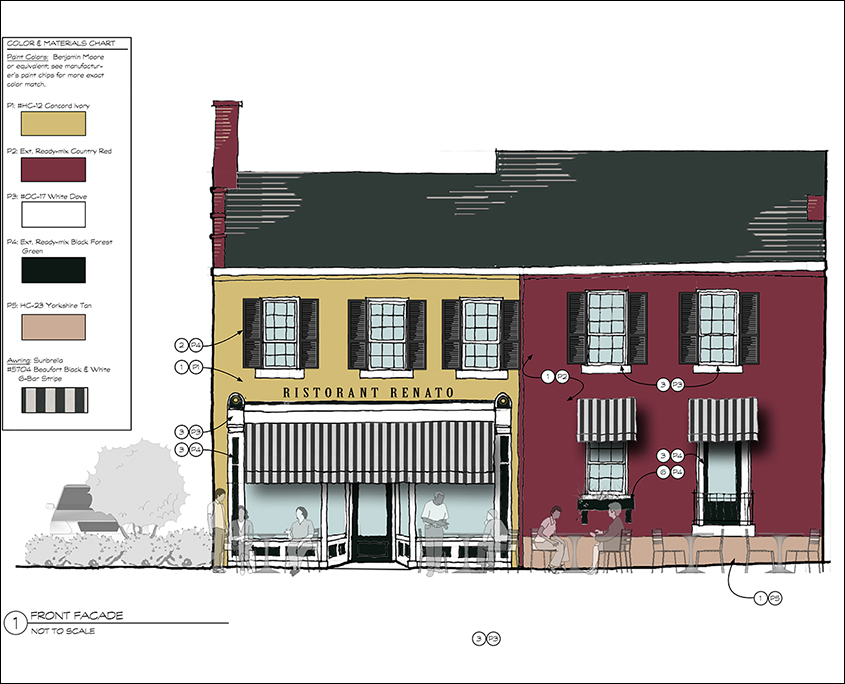 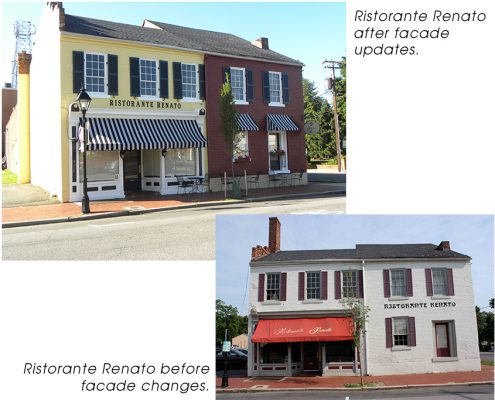 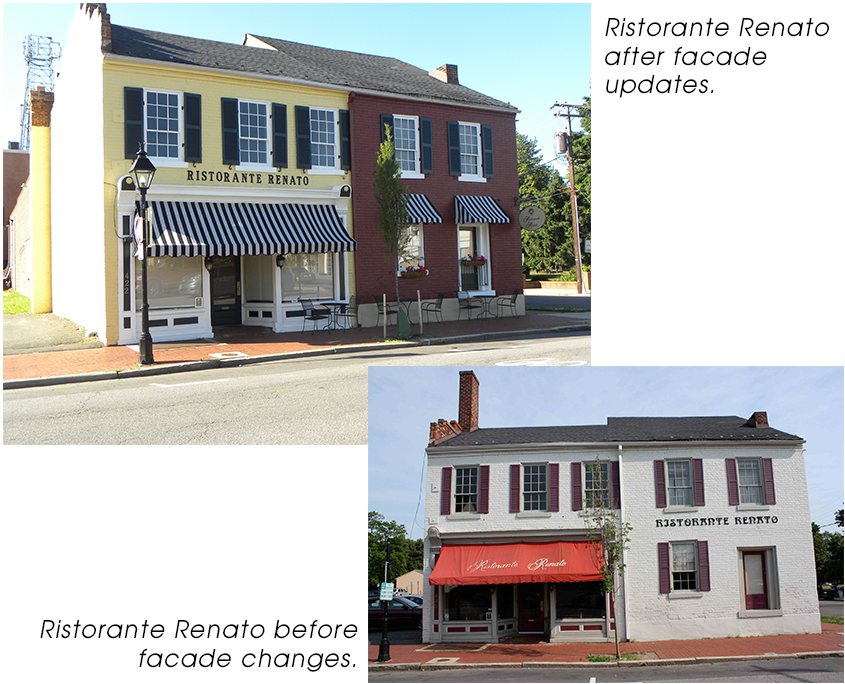