The 27,000 square foot American Hotel was a luxury Greek Revival style railroad hotel built in 1854 across from the train depot. As the area around the station became more industrial in the late nineteenth century, this structure was converted to warehouse use and stripped of most of its amenities, including its front portico.

After being vacant for 20 years, Frazier Associates was retained by the Emerald City Partnership to convert the former hotel/warehouse in Staunton’s Wharf Historic District into a mix of retail, restaurant and office space within the parameters of the state and federal historic rehabilitation tax credit programs. The compatible-contemporary portico marks the entrance facing the train station, and the interior features modern but traditional details. The project also included a new two-level parking deck at the rear of the property.

The project received an Award of Merit for Building Developments and Improvements from the Virginia Downtown Development Association. 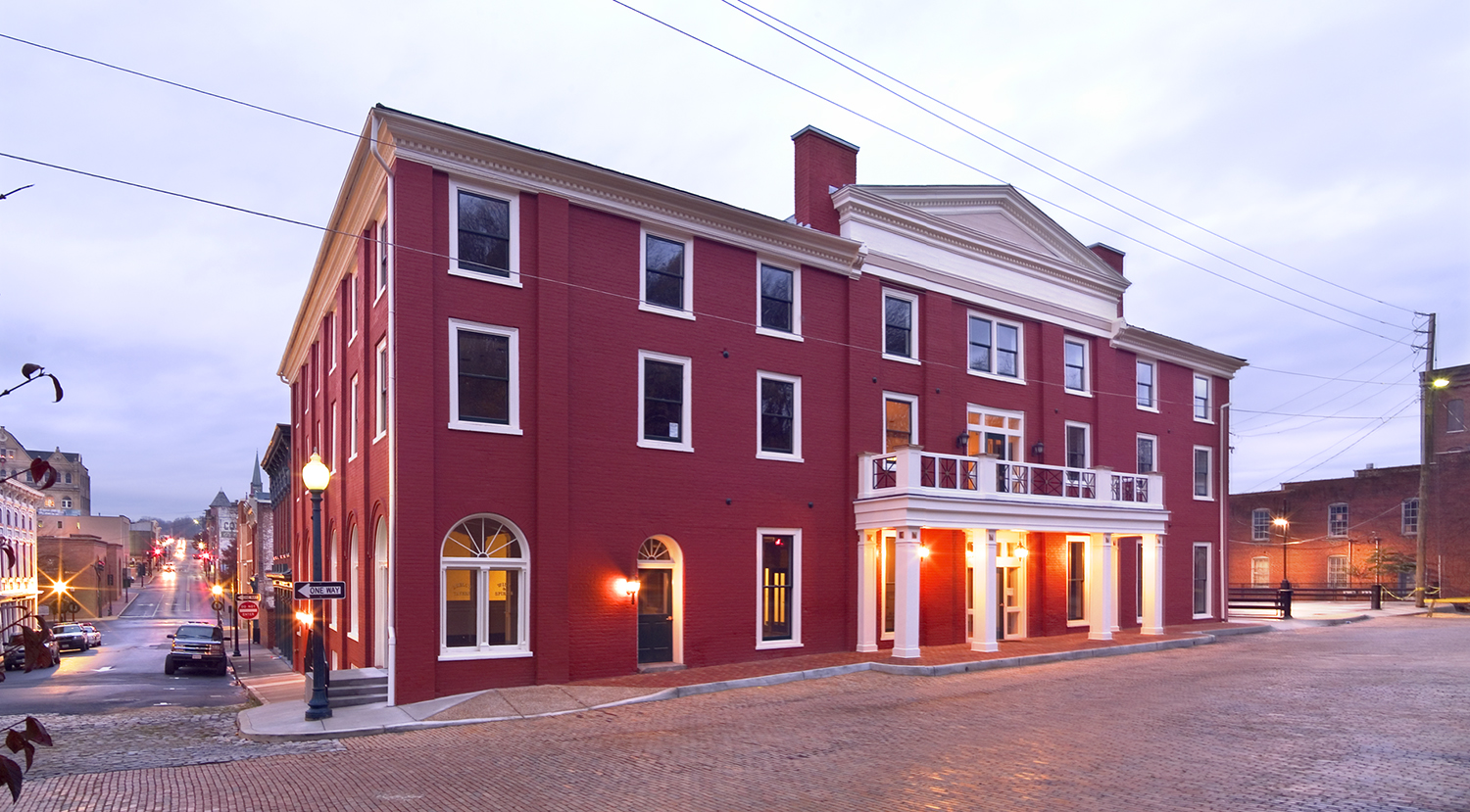 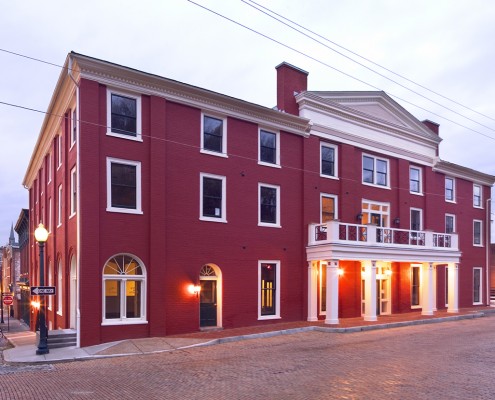 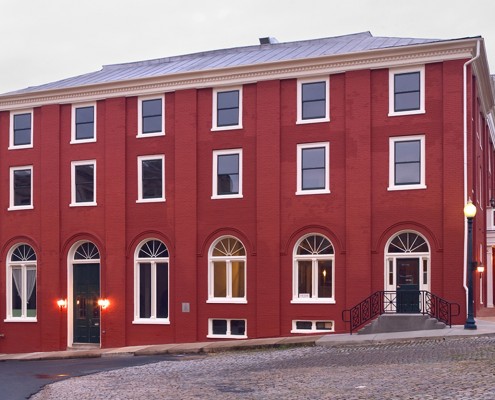 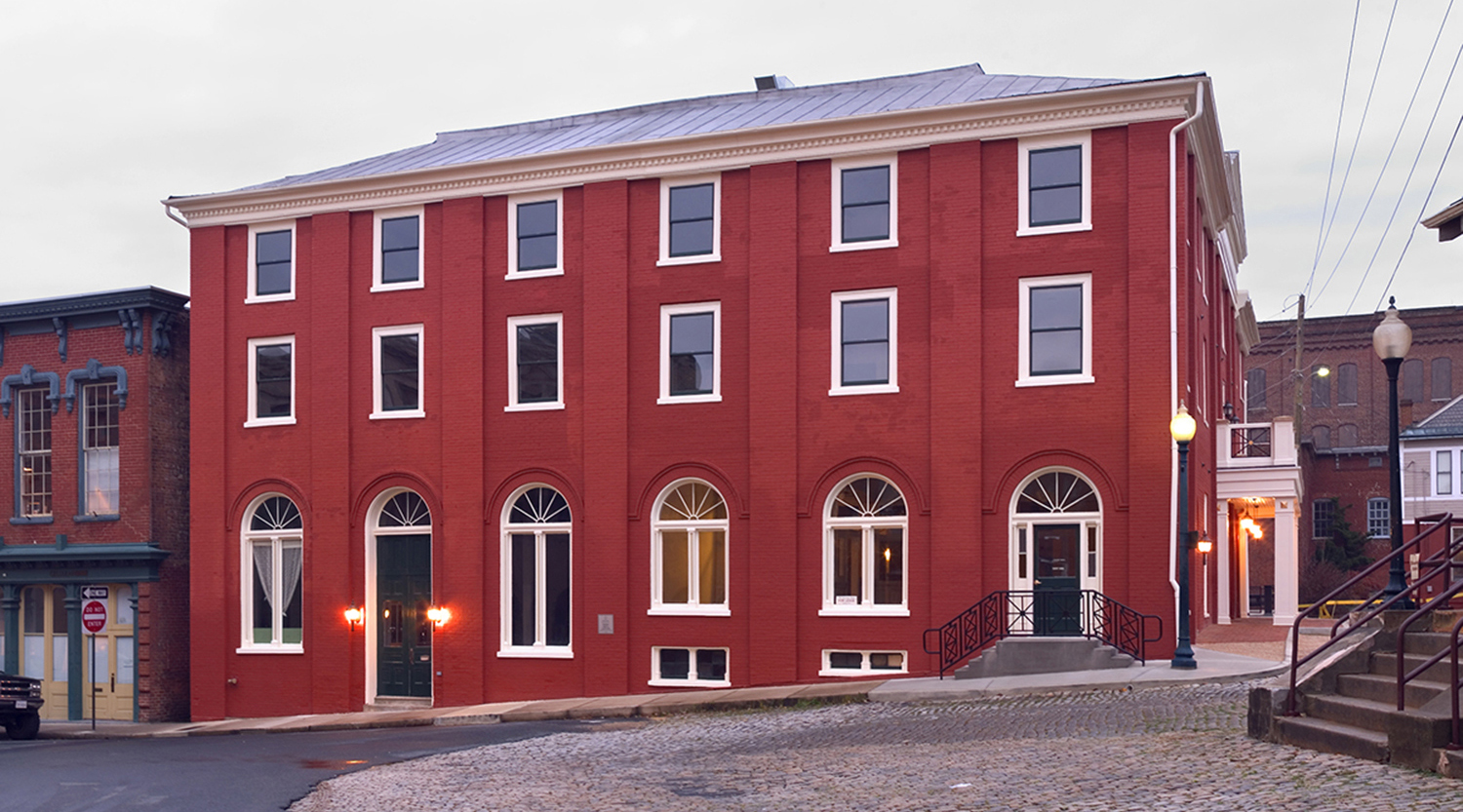 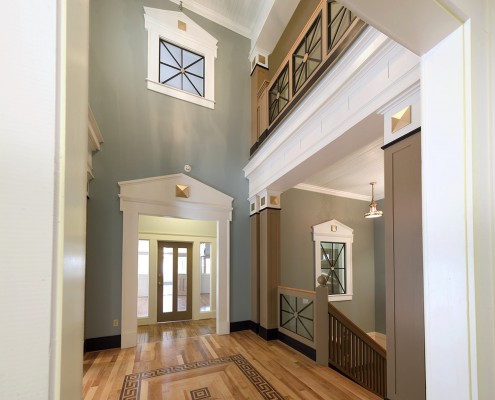 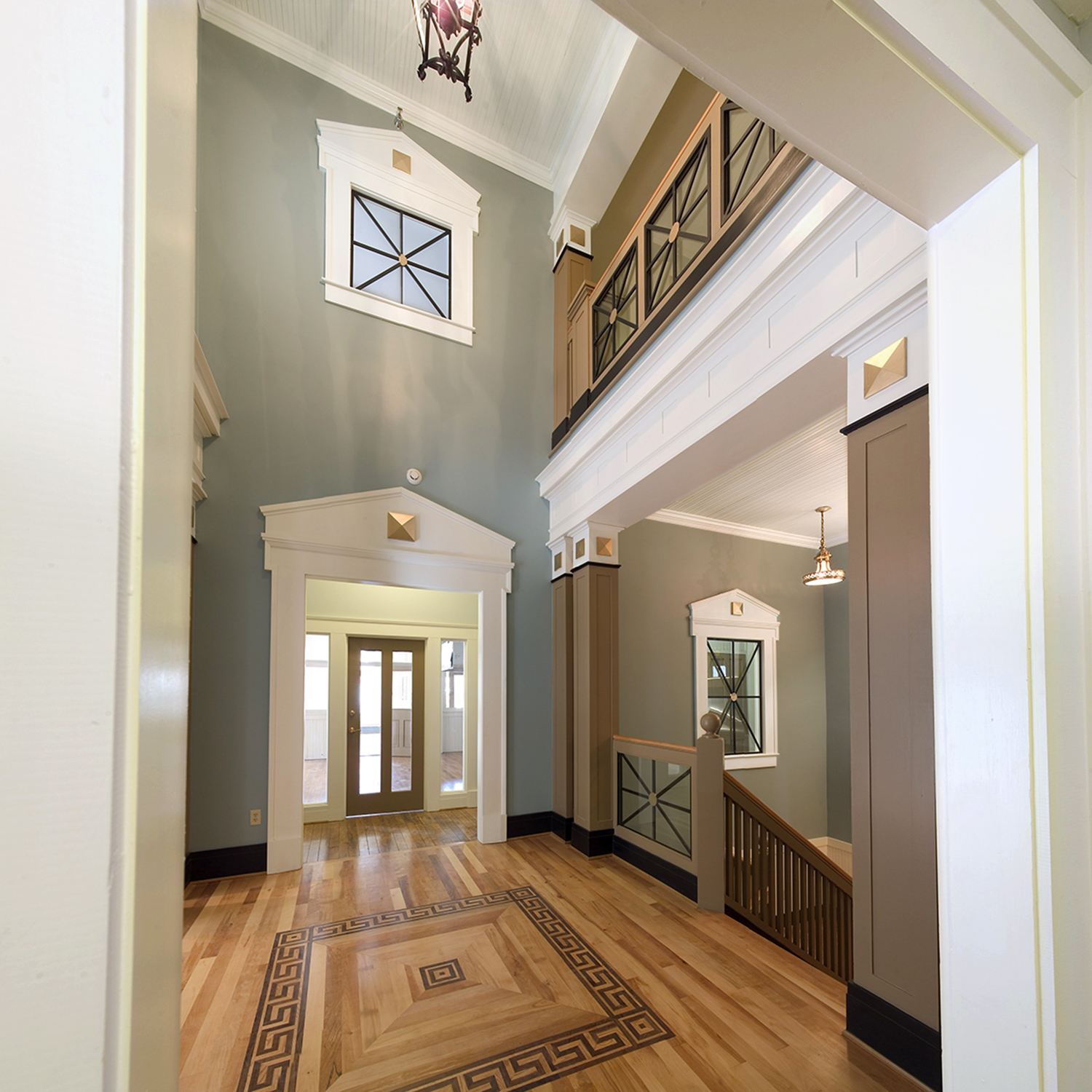 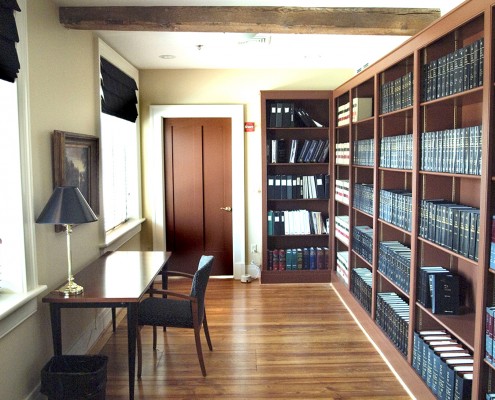 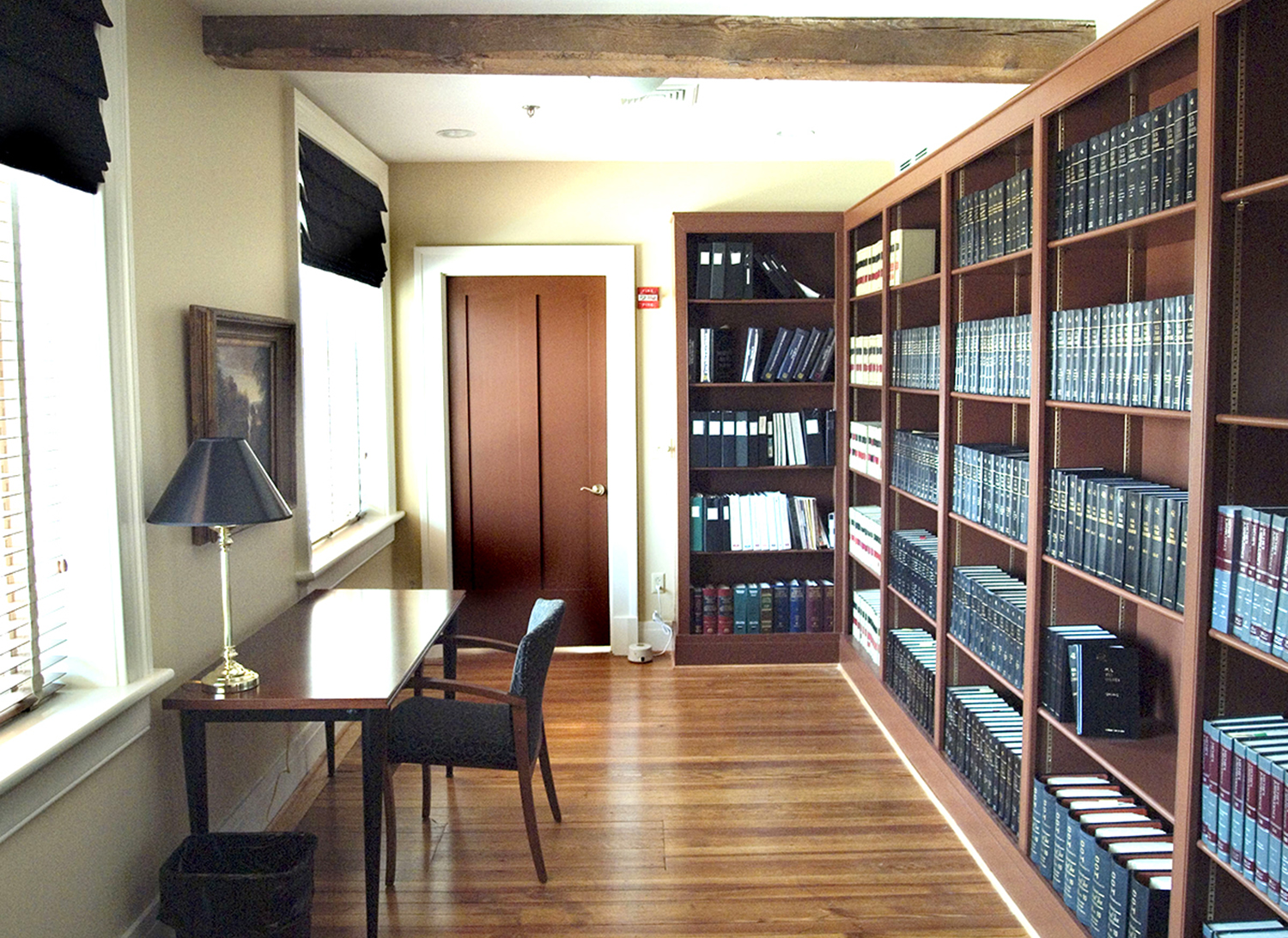 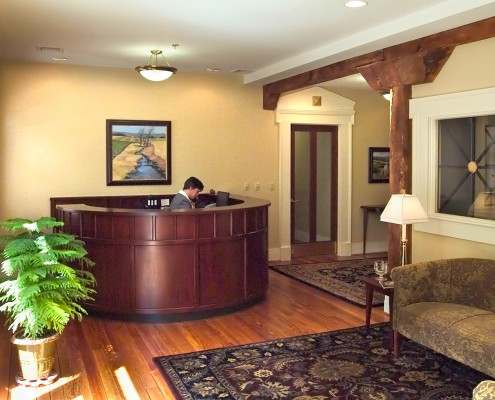 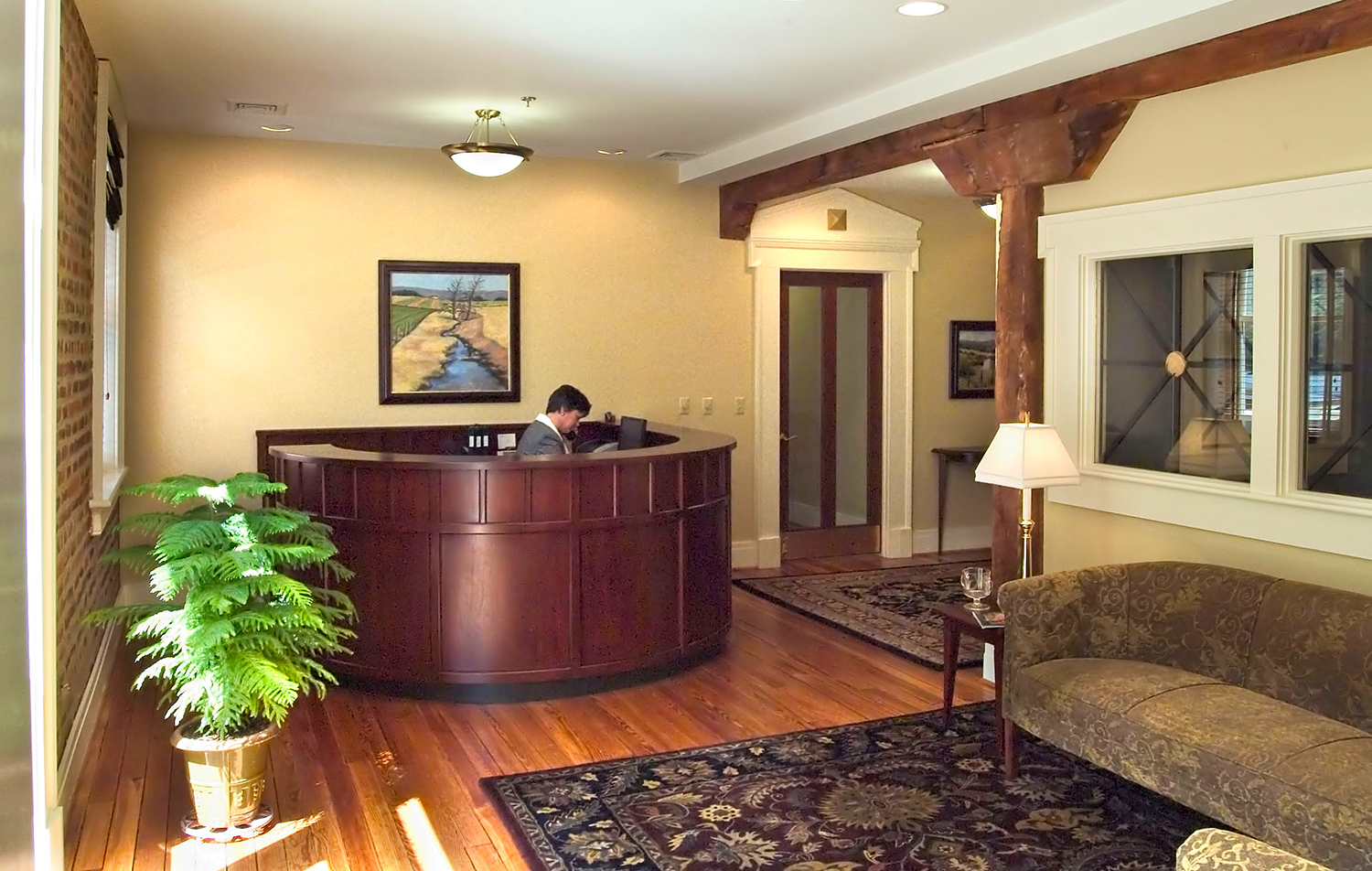