The Town of Leesburg was established in 1758 at the intersection of two early trade routes and soon became the seat of Loudoun County, which it remains today. Through the foresight of nearly half-a-century of local preservation efforts, the town is today noted for its collection of well-preserved late-18th through early-19th century structures as well as one of the most architecturally significant early townscapes in the state.

Frazier Associates was retained by the Town and the Board of Architectural Review (ARB) to update the Town’s historic district guidelines. Increasing development pressure and underlying zoning which allows greater density than is compatible with the town’s historic character had been creating challenges for the ARB. Frazier Associates worked closely with preservation staff and review board members to address these issues in a user-friendly document. 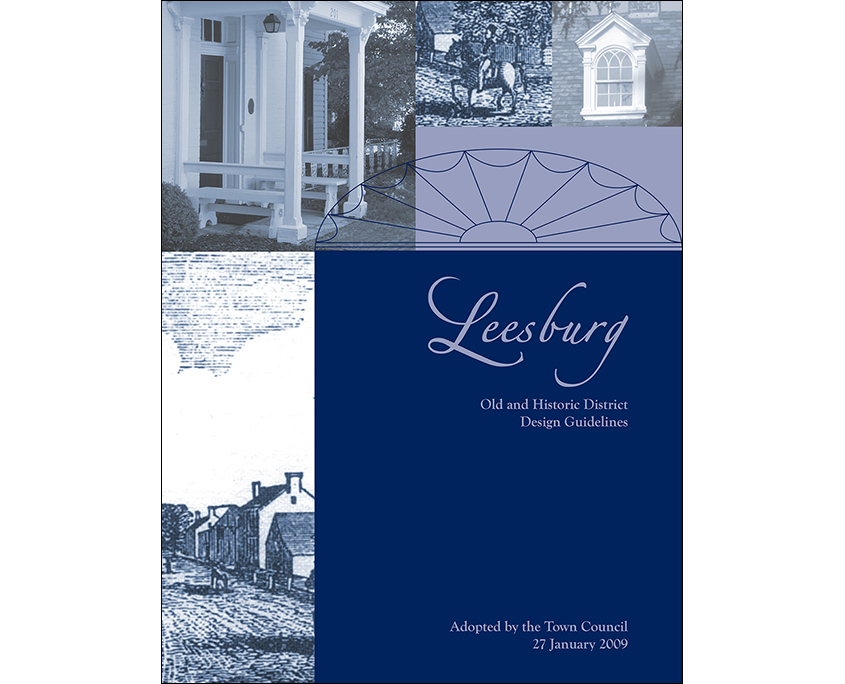 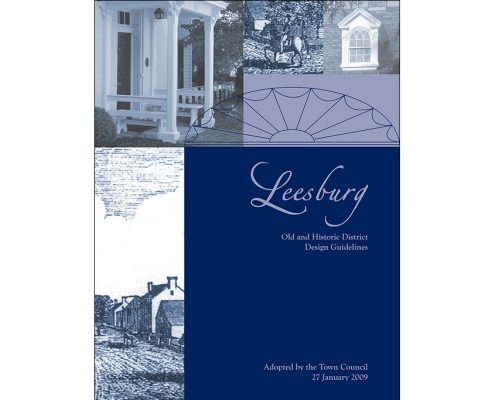 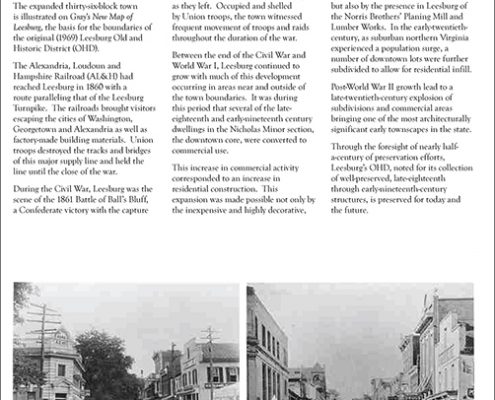 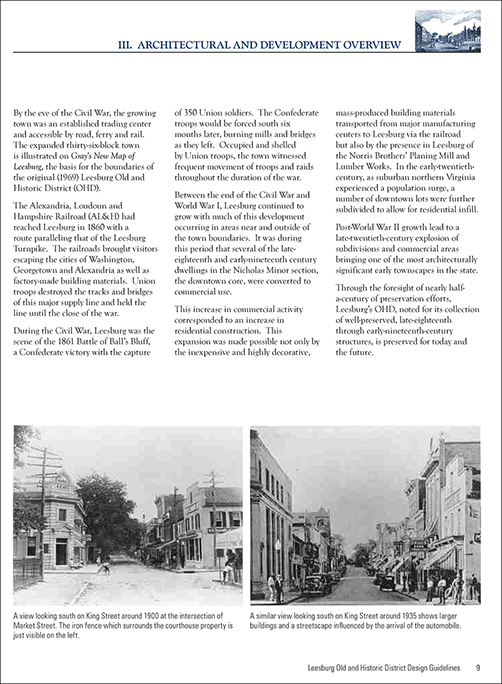 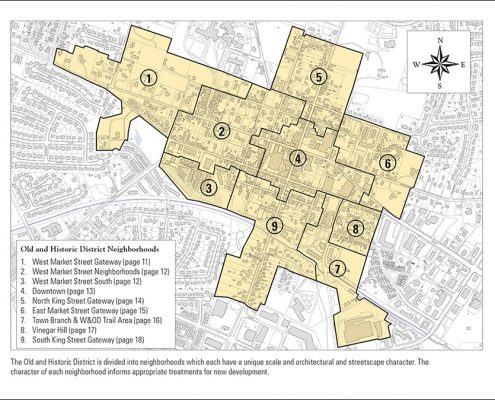 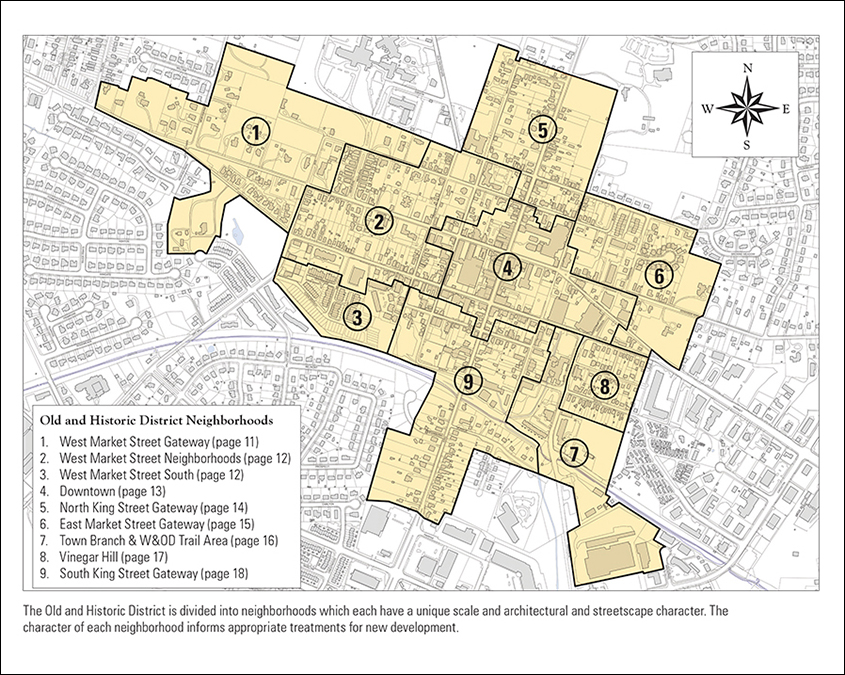 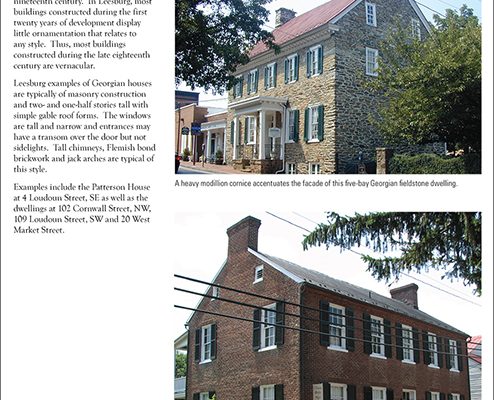 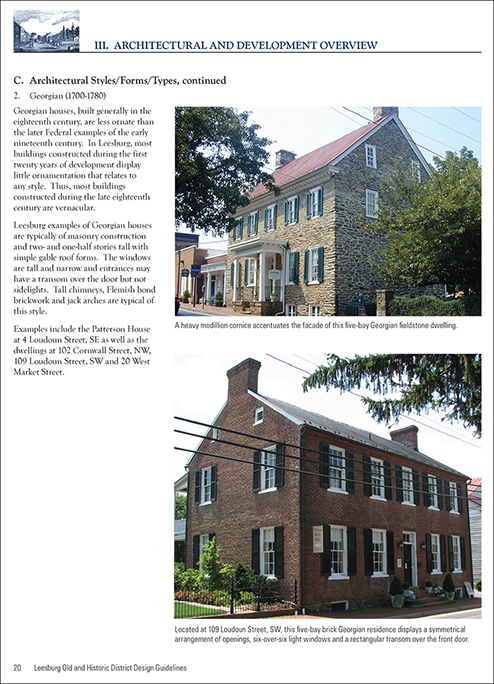 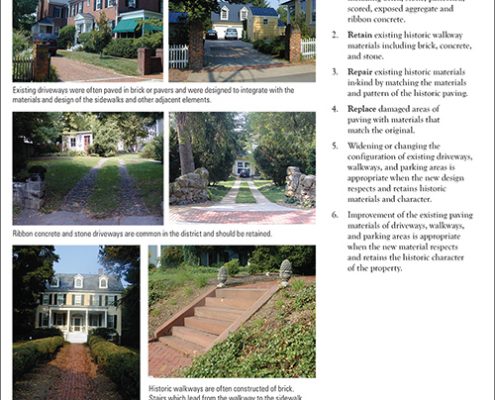 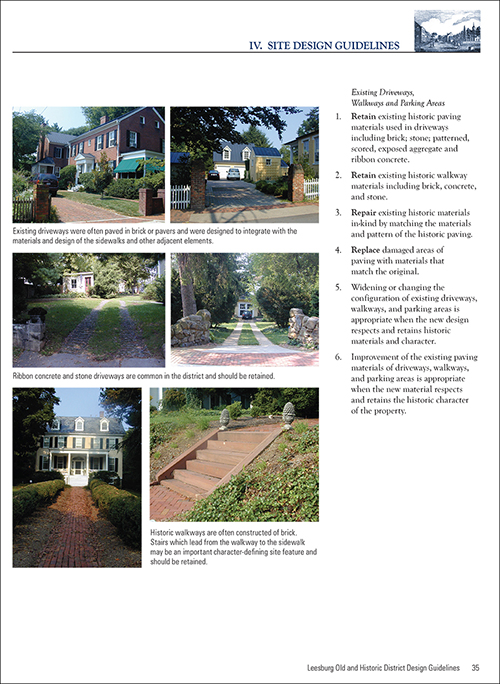 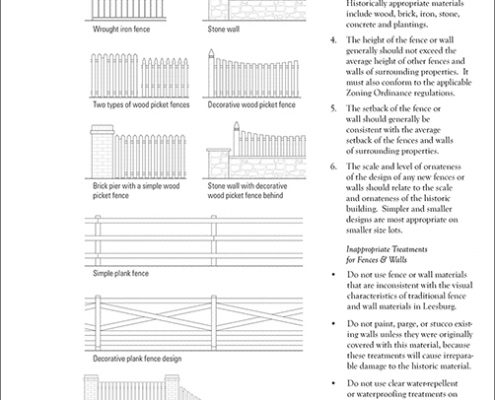 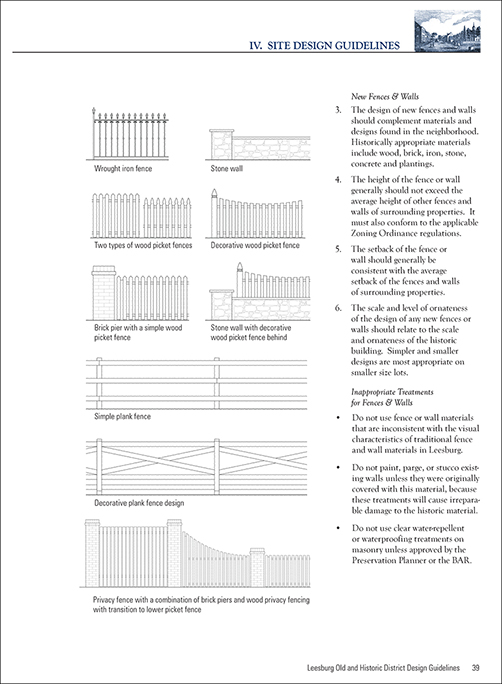 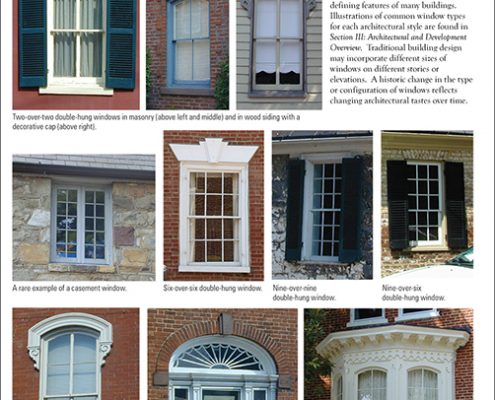 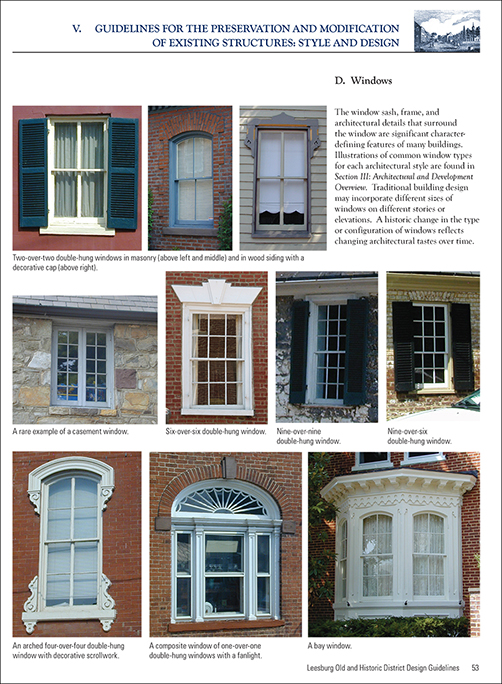 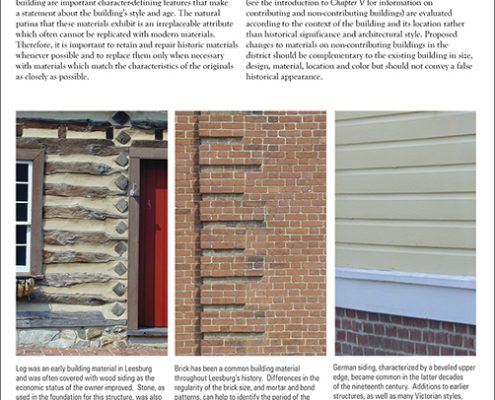 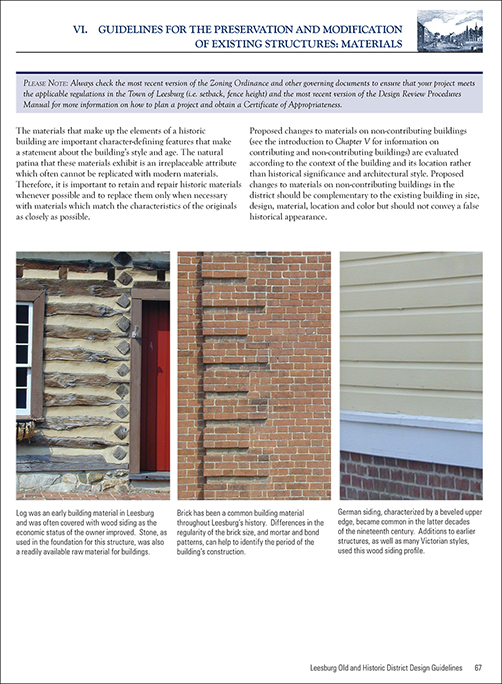 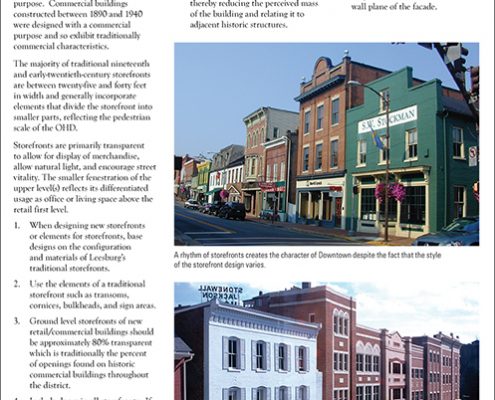 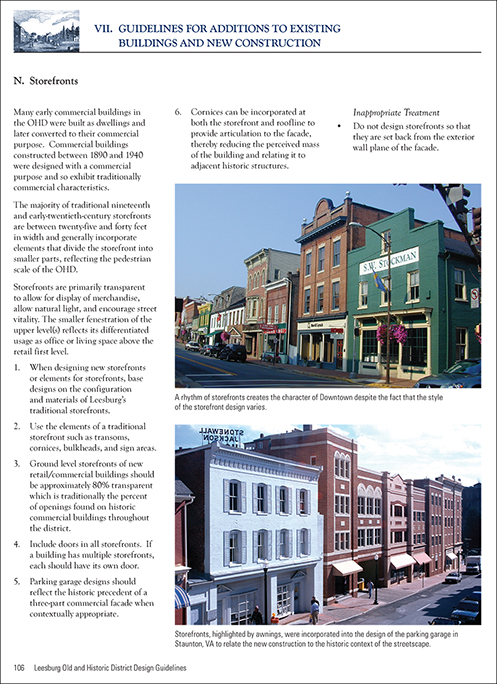