Established in the early 18th century, the present downtown area developed around the Fairfax County Courthouse when it was constructed in 1799. The community grew throughout the 19th century and much of the downtown was erected at the beginning of the 20th century. After World War II the surrounding area grew rapidly with the expansion of the federal government in nearby Washington, D.C. and the entire region continues to grow. The City was one of the earliest Virginia communities to create policies to recognize and protect this heritage with the establishment of a seven block core in 1964 as the “Old and Historic District” (HOD); this district was expanded in 1977 and 1986. A buffer area known as the Old Town Fairfax Transition Overlay District (TOD) was created around the historic core with both of these districts subject to architectural review through the local Board of Architectural Review (BAR). Frazier Associates created the city’s first design guidelines in 1993.

The city has realized that a concern for community appearance and aesthetics should extend beyond its historic core. The result is a community wide design review by the BAR in non-historic areas known as the Architectural Control Overlay District (ACOD). This area includes most of the corridors of the city and other locations of multi-family buildings and townhouses as well as commercial, institutional, industrial areas, and open space. Frazier Associates, with assistance by Lardner/Klein Landscape Architects, P.C., completed this recent update and expansion of the former design guidelines to aid the City in its commitment to making Fairfax a more attractive community that values not only its rich past but the quality of its future developments as well.  The guidelines are available on the City of Fairfax website at https://www.fairfaxva.gov/government/community-development-planning/board-meetings/board-of-architectural-review 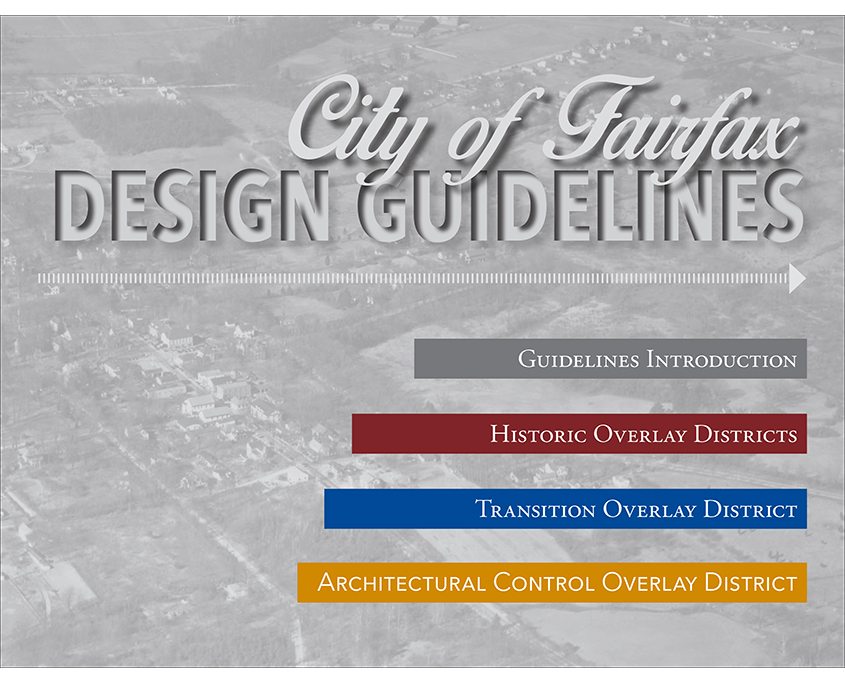 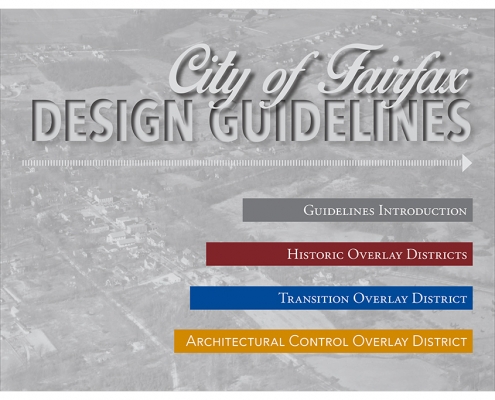 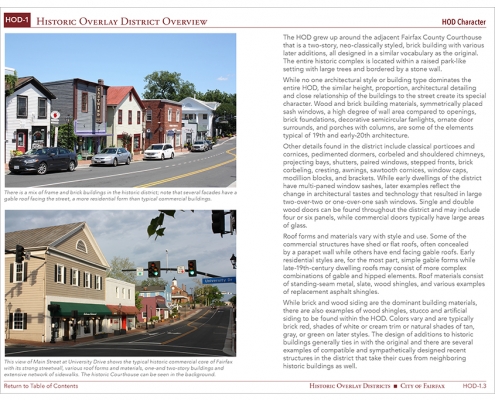 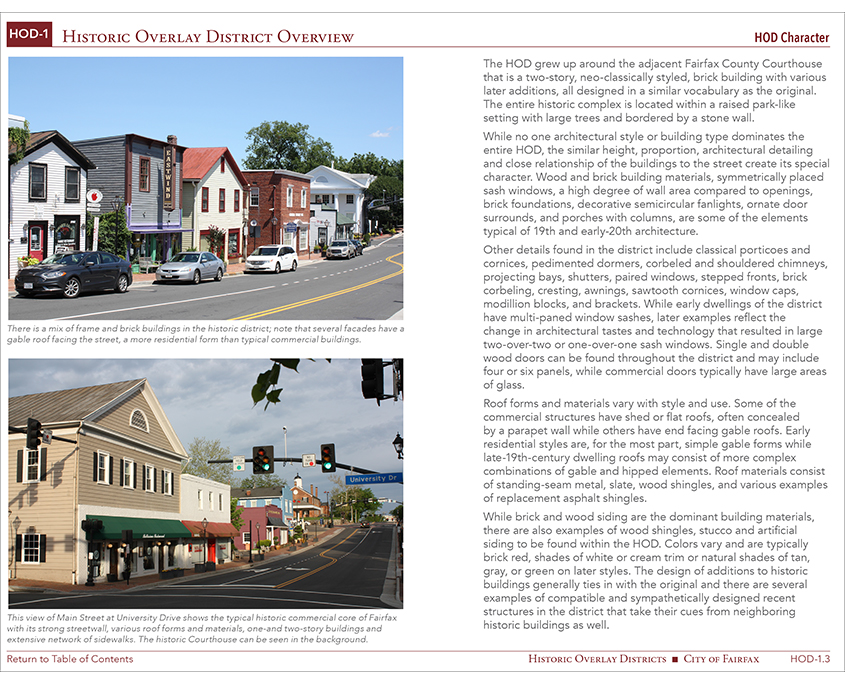 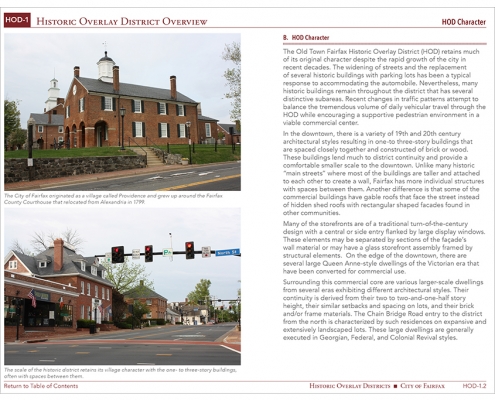 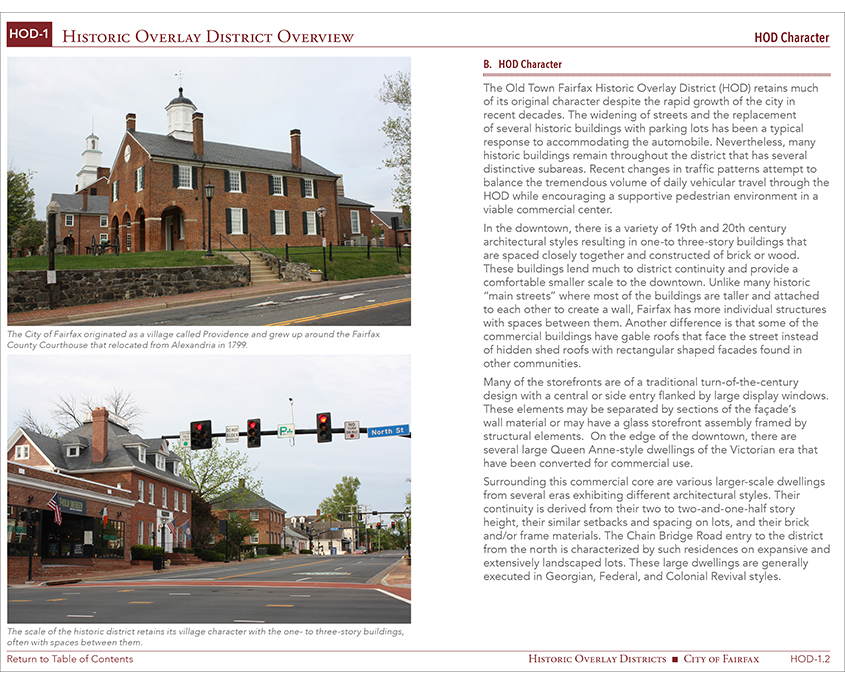 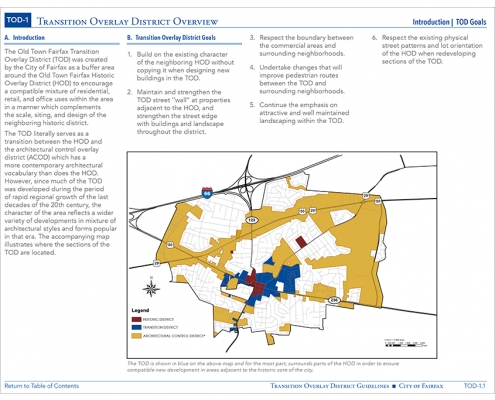 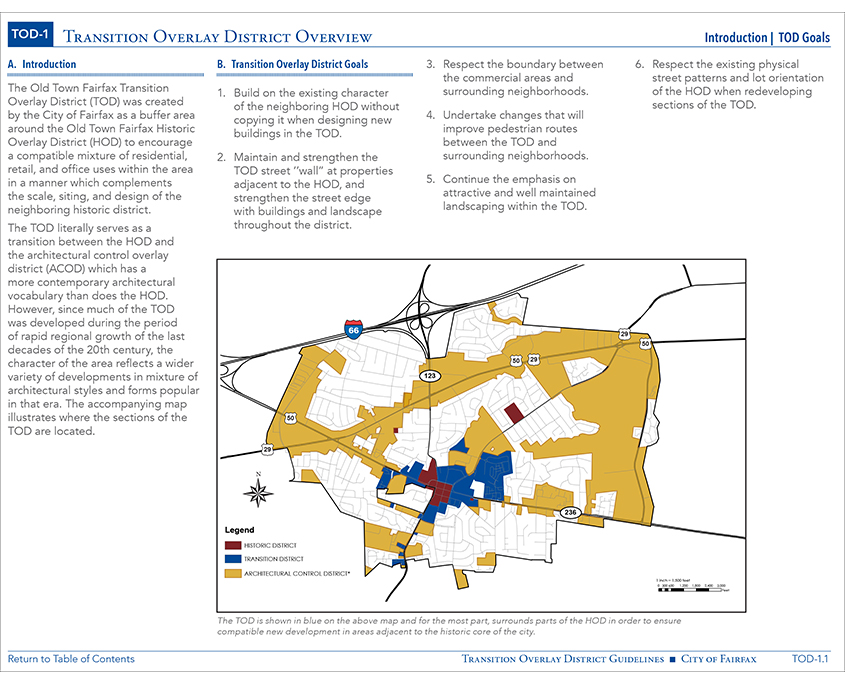 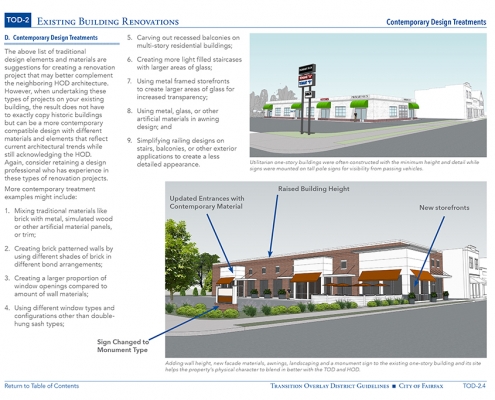 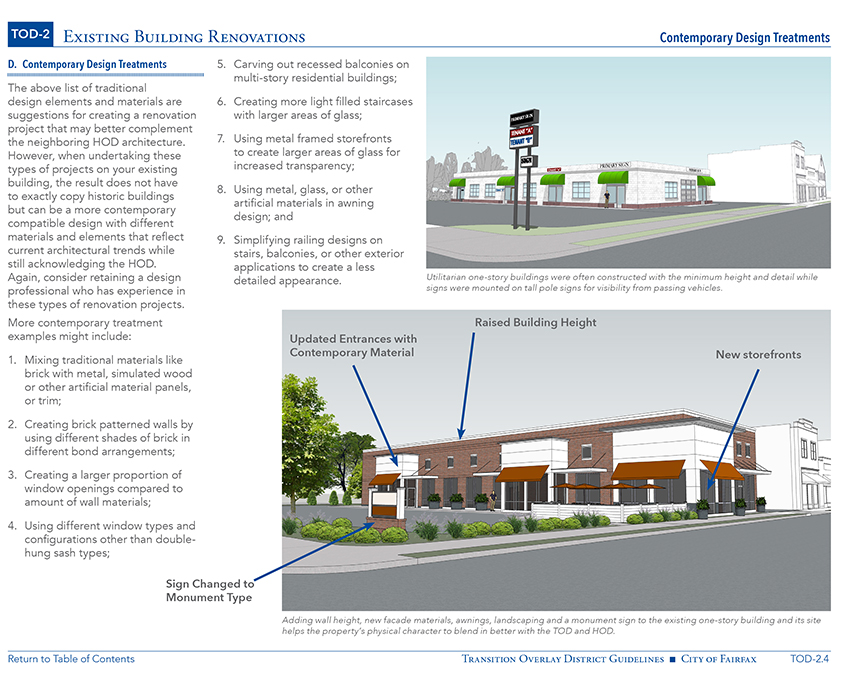 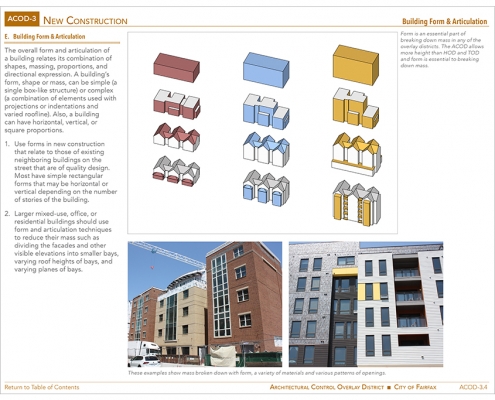 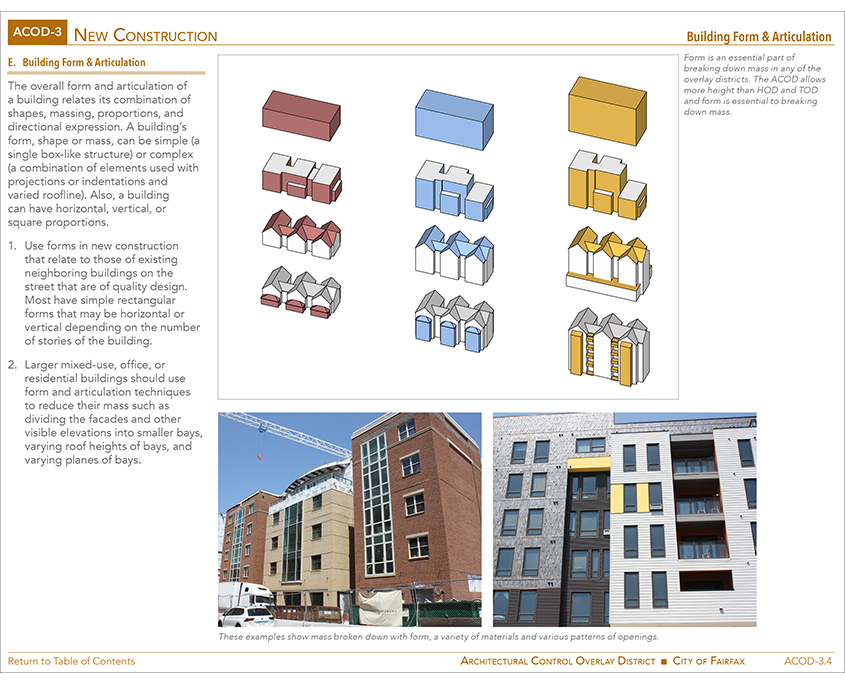 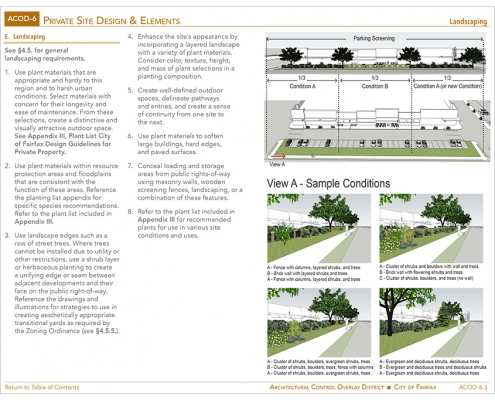 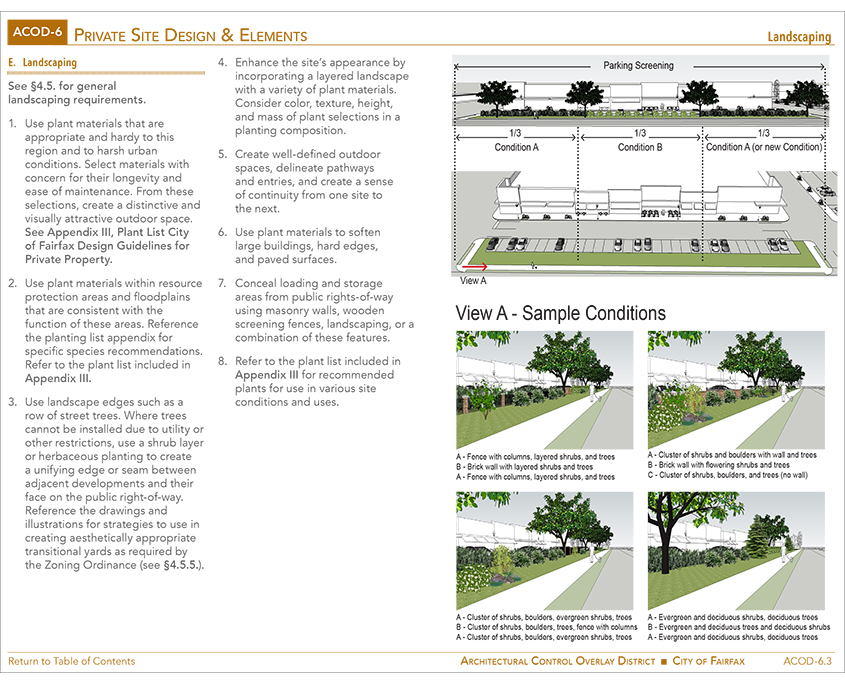