The project included a detailed analysis of the impact of current zoning and maximum build-outs on the district’s historic character. New building size and massing guidelines were illustrated on individual parcels to demonstrate how new construction could better relate to the surrounding historic structures. The local architectural review board provided guidance throughout the project. 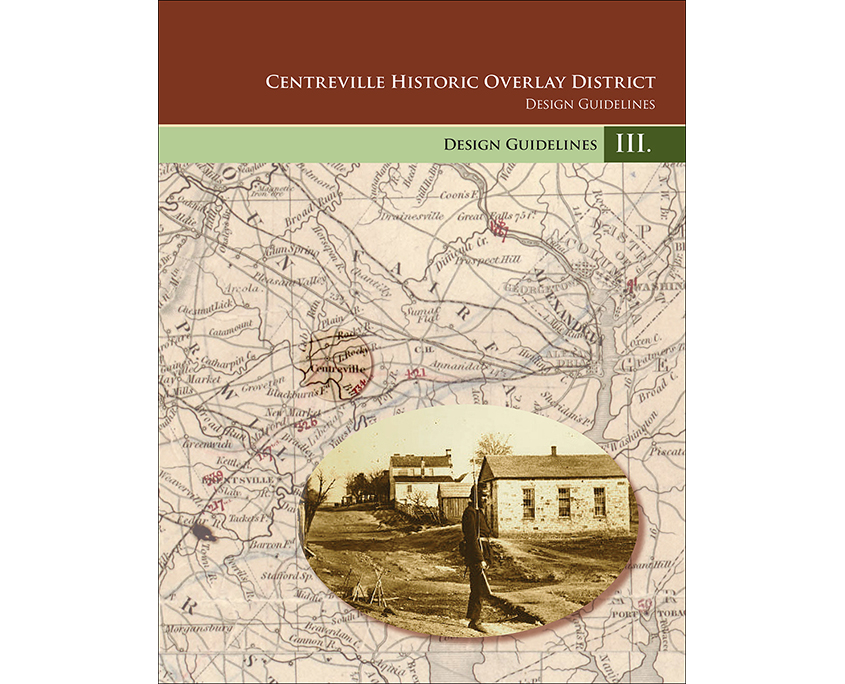 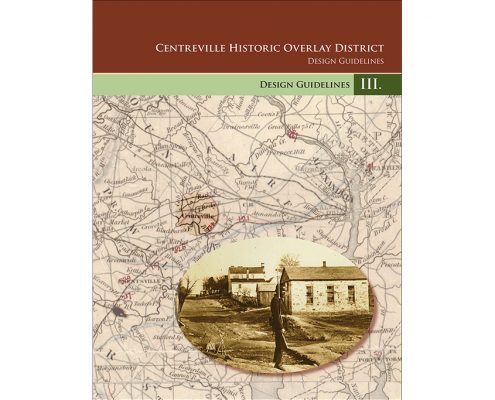 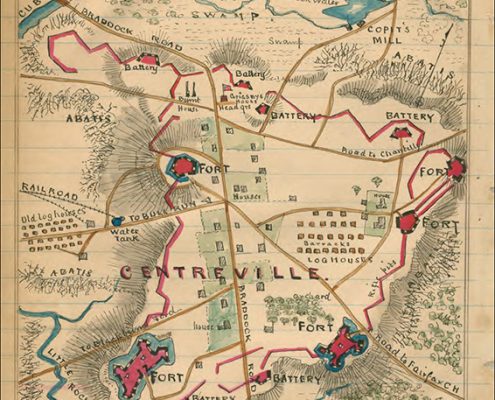 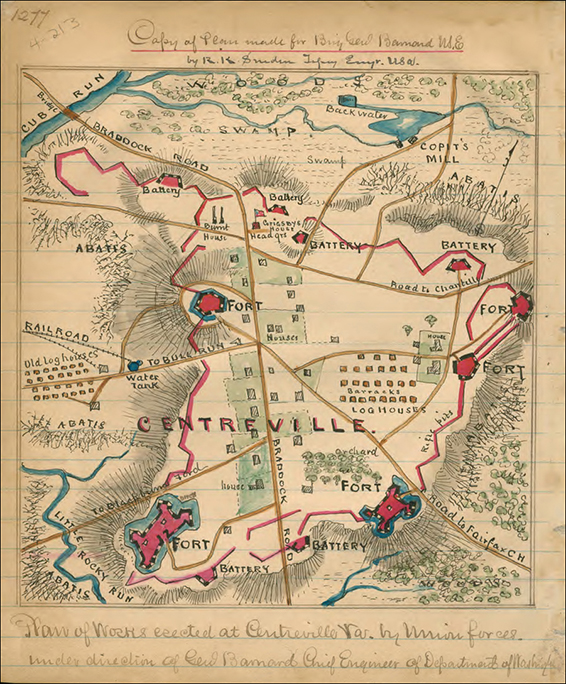 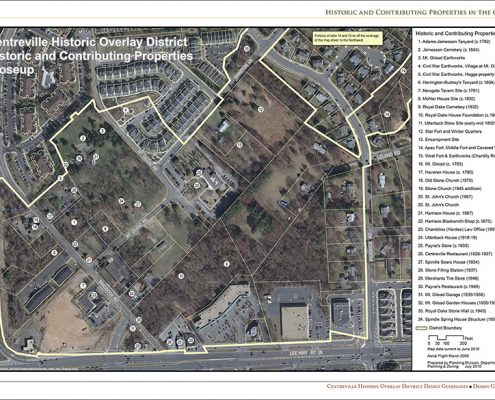 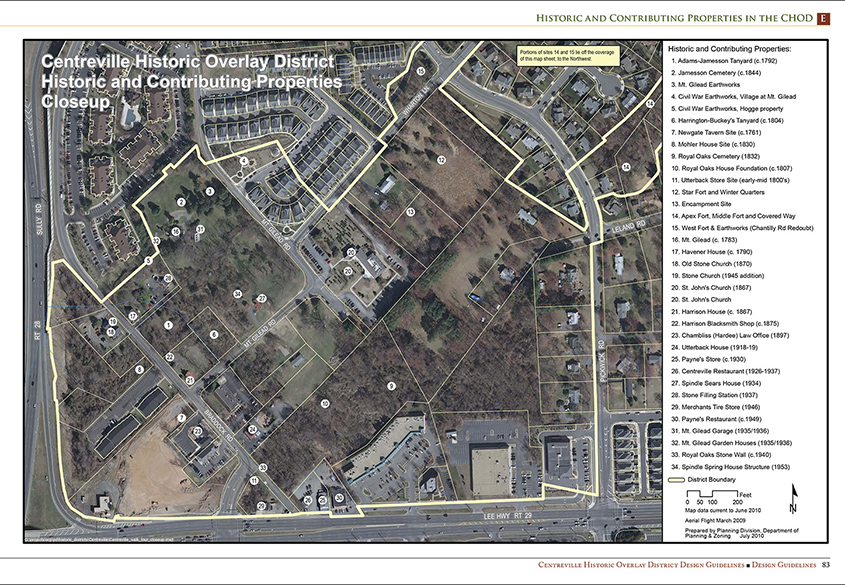 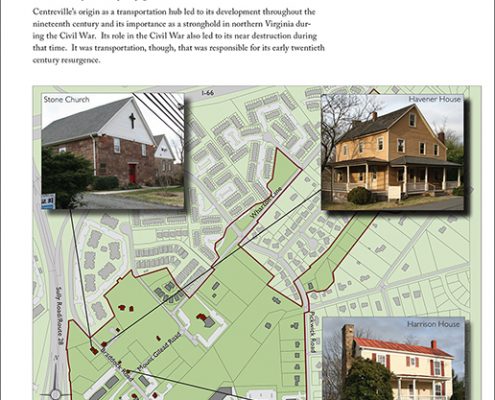 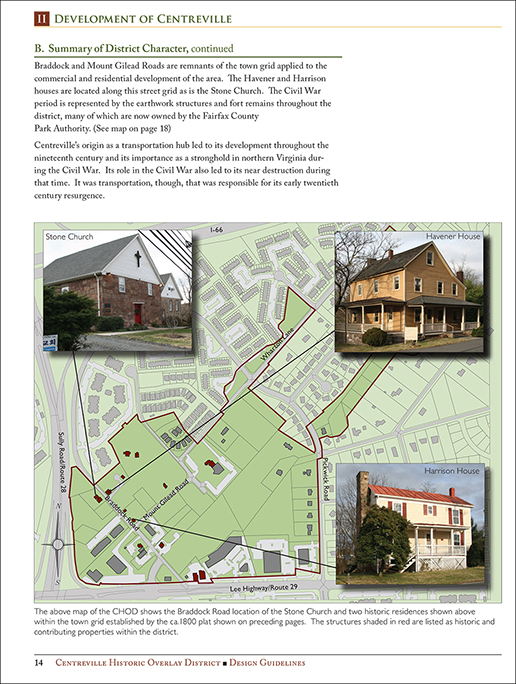 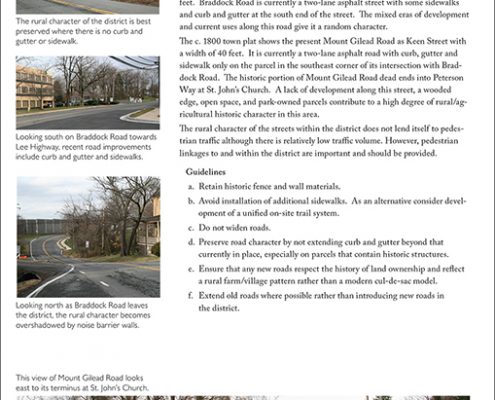 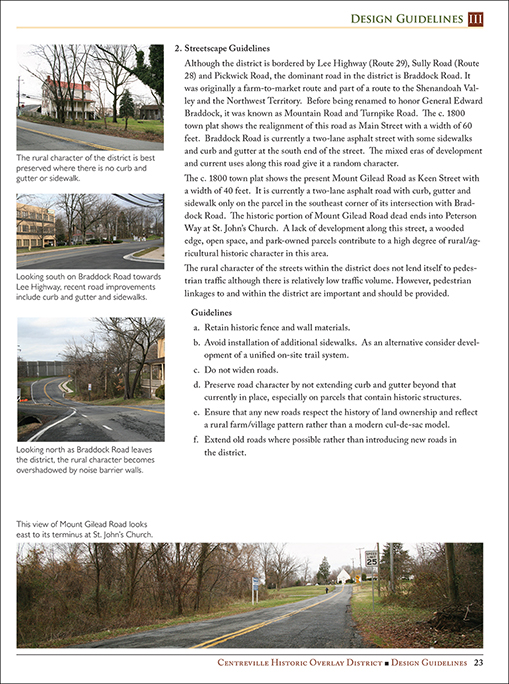 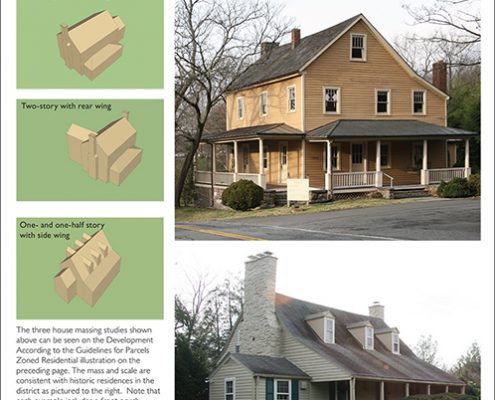 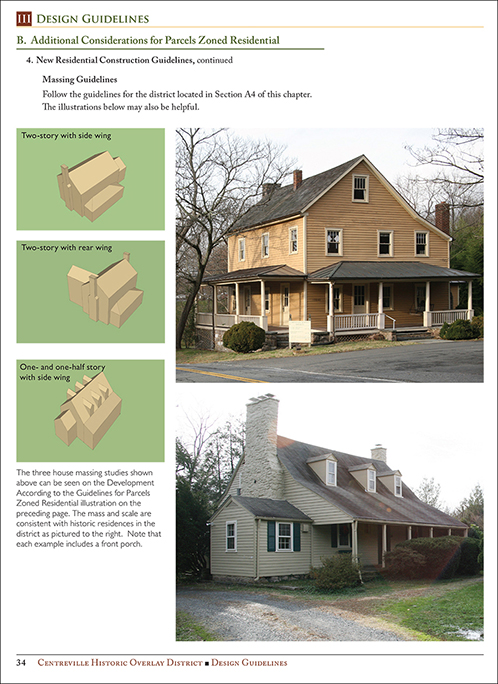 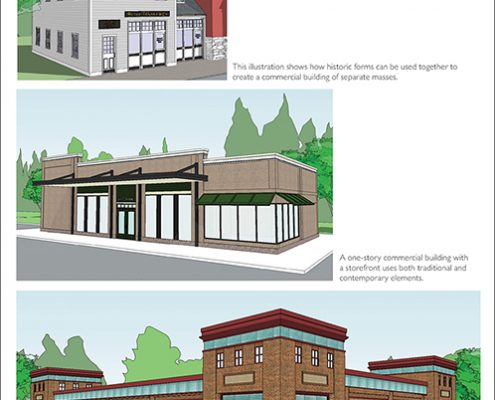 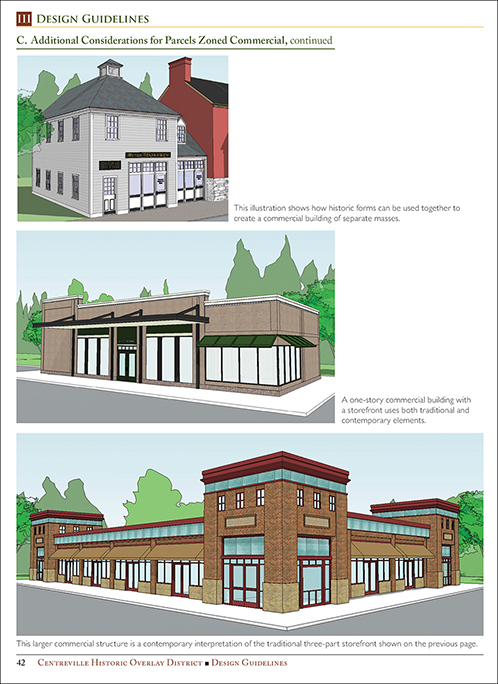 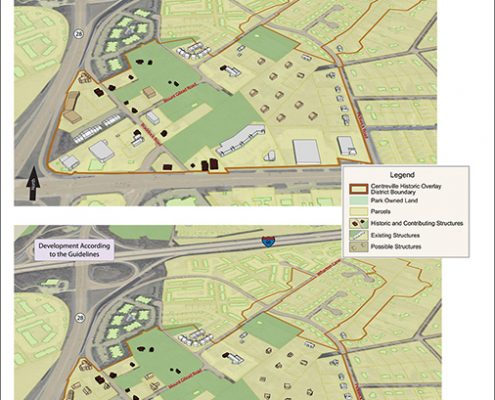 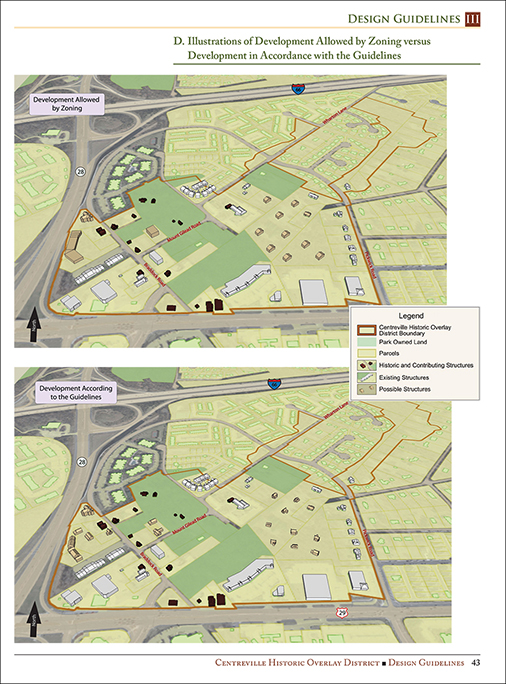