The original core buildings of this institutional campus date from the early nineteenth century. Many of the designers and craftsmen of this large state project previously worked on the construction of the University of Virginia, designed by Thomas Jefferson in nearby Charlottesville (c. 1825). The five antebellum structures are recognized as one of the best-preserved and original assemblages of early institutional architecture in the United States. Those five structures were previously listed as historic structures, but the rest of the surrounding campus was not designated.

Frazier Associates was retained to expand the historic district to include fourteen contributing buildings built between 1855 and 1945. These additional structures include an early laundry building, early 20th century residences, and the institutional steam plant. The expansion of the district makes it possible for the private developer of this site to use historic tax credits to help rehabilitate these significant buildings for new residential and commercial uses. 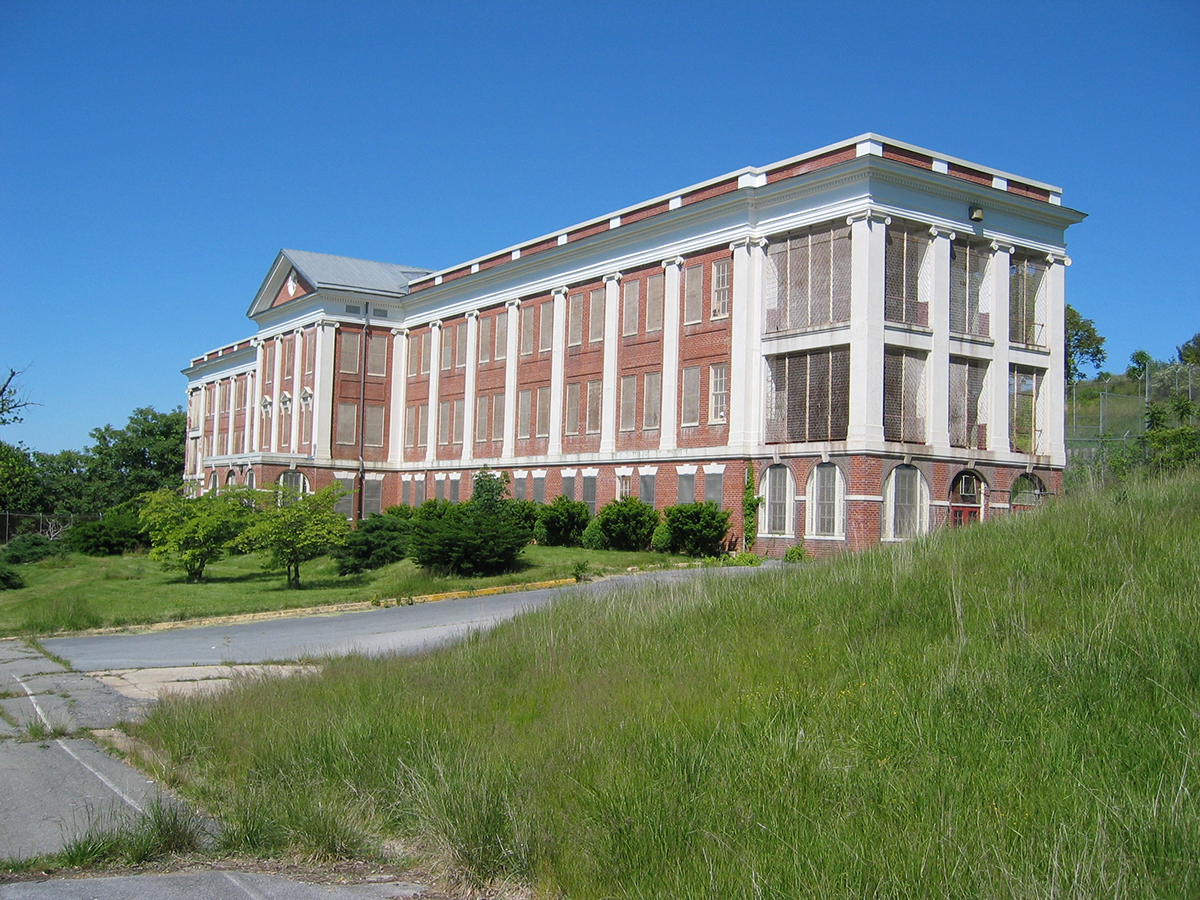 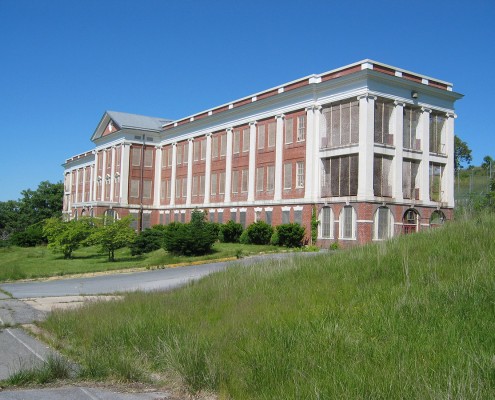 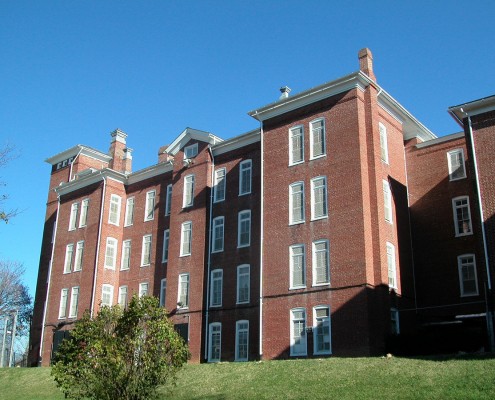 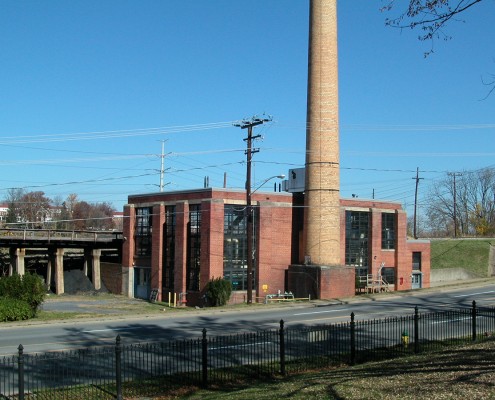 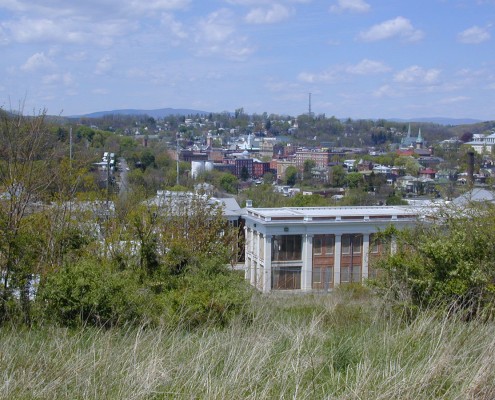 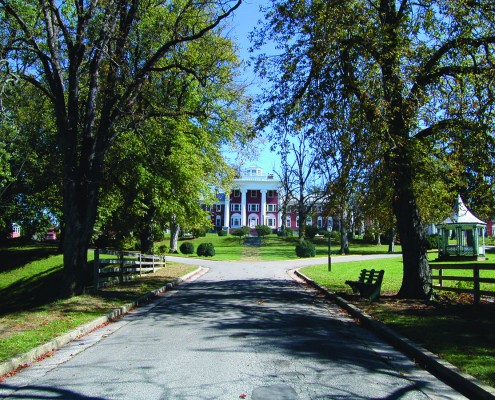 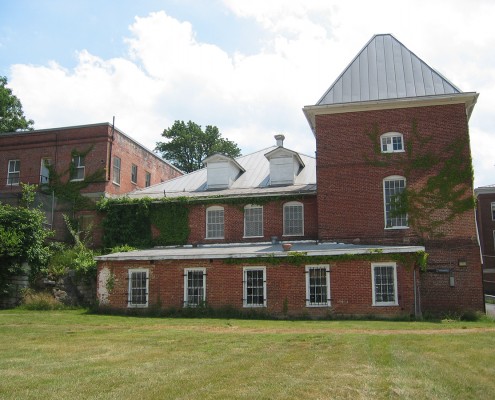 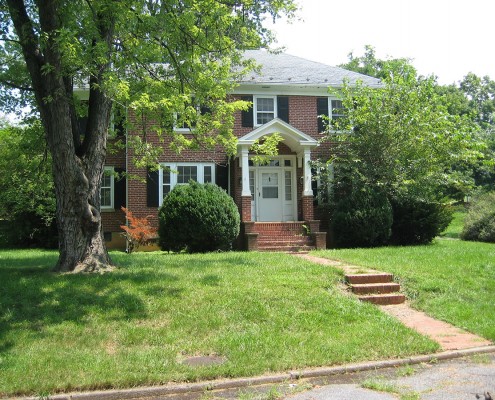 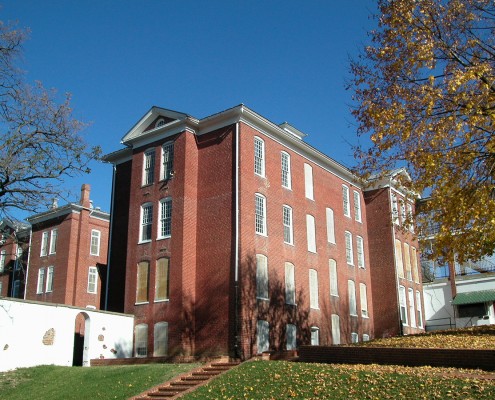 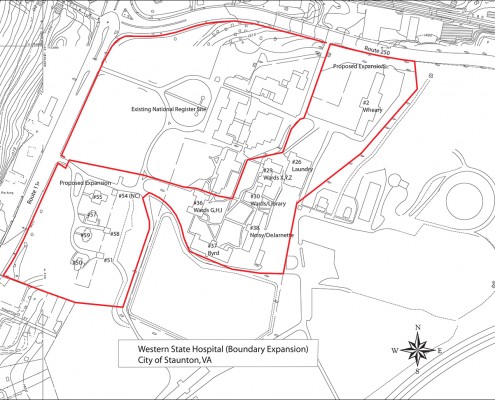 The Yard
Scroll to top