Noted for its architectural significance, as well as its significant ties to the African-American community in Staunton and statewide, Montgomery Hall Park is located in the southwest section of the City of Staunton.  Originally an 800-acre plantation, the first Montgomery Hall was a Classical Revival structure built in 1822 by John Howe Peyton. By 1902 the property had dwindled to 150 acres and the new owners, Frank and Emma Walter, commissioned local architect T.J. Collins to design an addition. Before it could be built in 1906, the house was destroyed by fire. The Walters had Collins design a new house in the Colonial Revival style, based somewhat on the form of the original and built on the former foundation.

The City purchased the 148-acre property in 1946, and designated it as a park for the local African- American community, giving them full control of its operation and a small operating budget. The Montgomery Hall Park Recreation Committee was created and quickly established park rules, programs and fees to better fund the facility. By the late 1940s, the park included a swimming pool, playgrounds, horseshoe pit, and other recreational features. The park and its grand main building were a hub of social life for the community, hosting dances, swimming lessons, croquet, card games, flower shows, and bowling. As one of only a few designated African-American parks with such superb amenities in Virginia, the park gained statewide recognition. Groups from across the state made the day trip to Staunton, some even camping overnight. Visitation during the summer season from June to Labor Day often reached 18,000.

The Montgomery Hall Park Recreation Committee ran the park and served as liaison between the African-American community and city government until 1969 when it was integrated into the rest of the city park system.  Today, Montgomery Hall is home to the Department of Parks and Recreation offices, and the park has been expanded and improved to include modern playgrounds, a swimming pool complex, picnic shelters, walking trails, basketball and tennis courts, several playing fields, and parking lots.

Montgomery Hall Park was recently listed on the Virginia Landmarks Register and the National Register of Historic Places. Working with the City of Staunton, Frazier Associates conducted research and wrote the architectural description, as well as coordinated and submitted the nomination materials.  In-depth historical research for the nomination was provided by Nancy Sorrells; and Dennis B. Blanton and the James Madison University Department of Sociology and Anthropology conducted the archeological survey of the property. Historic Staunton Foundation provided copies of drawings from their T. J. Collins archives. 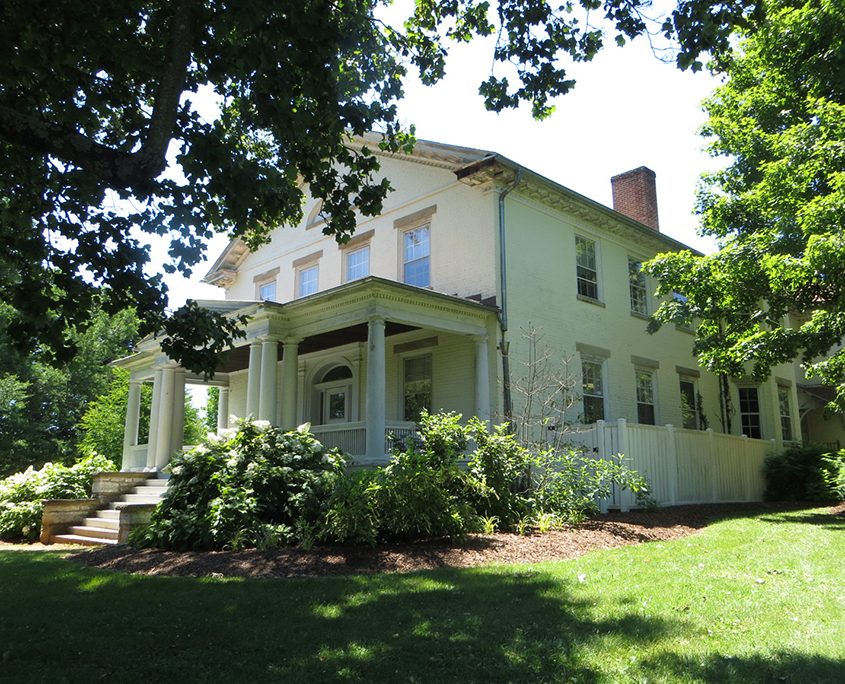 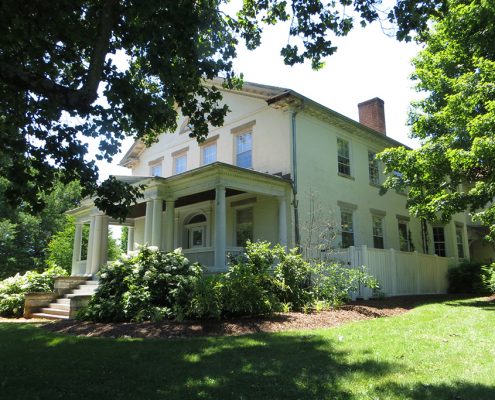 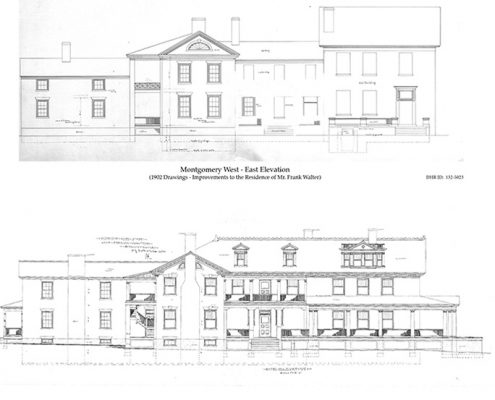 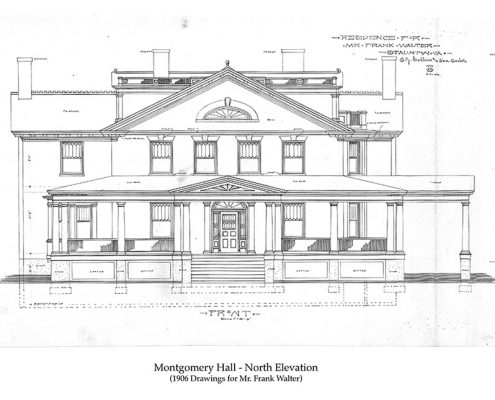 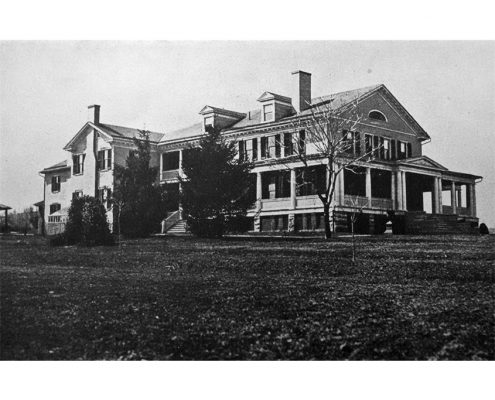 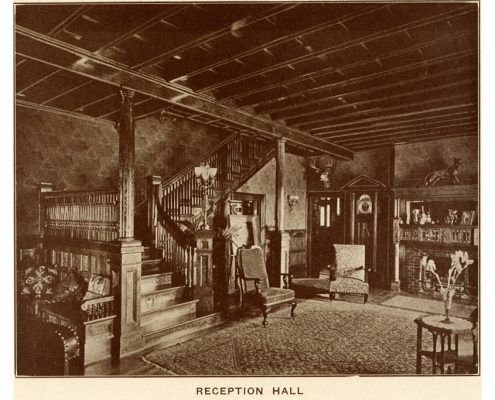 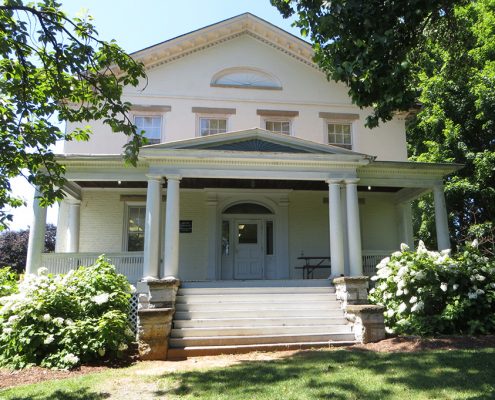 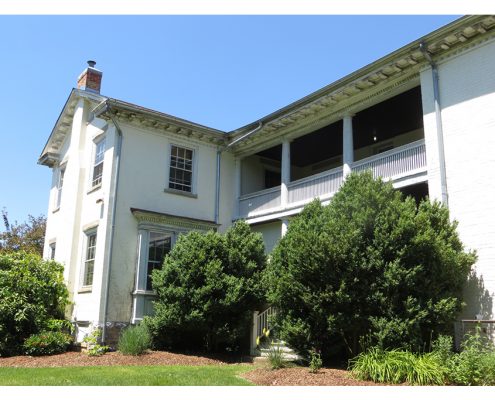 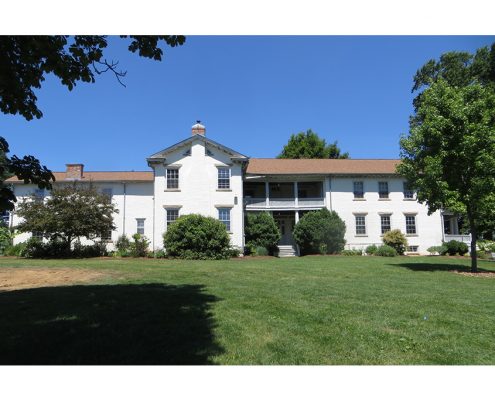 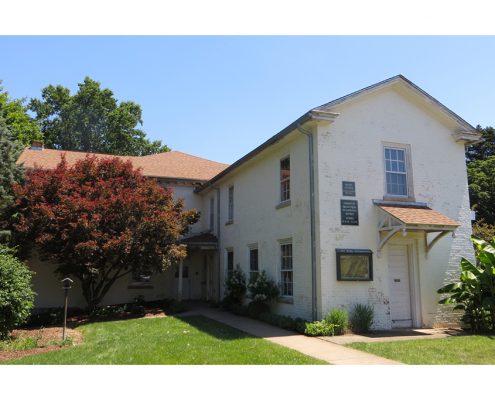 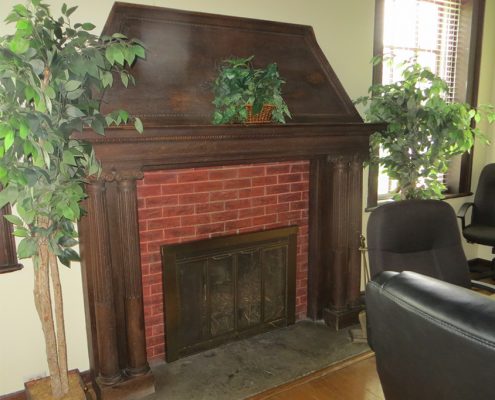 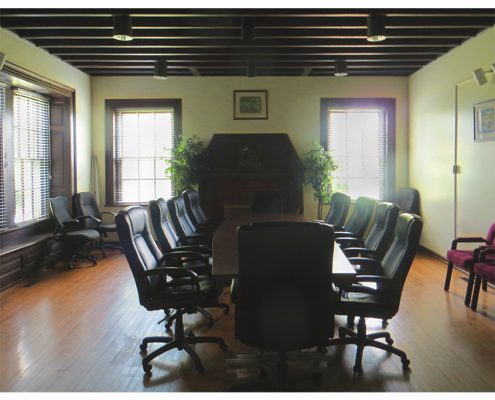 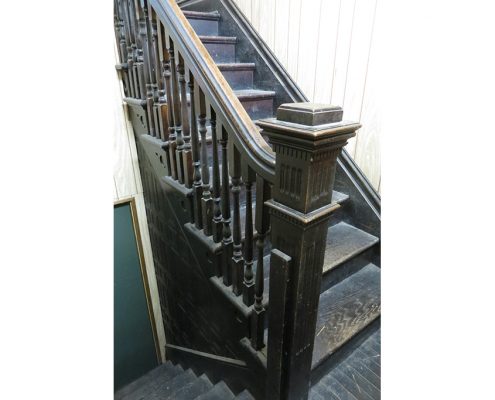 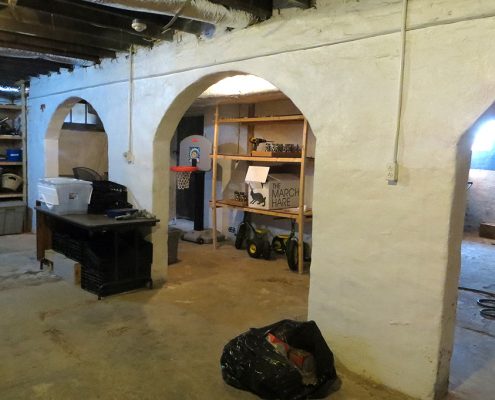 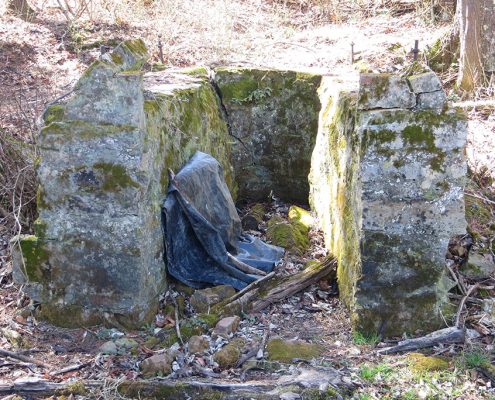 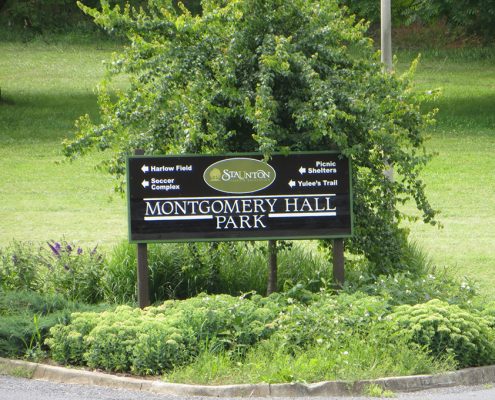 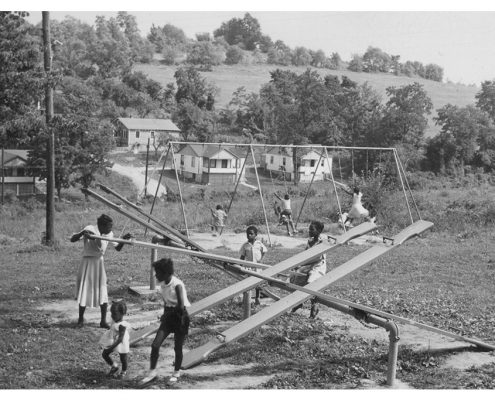 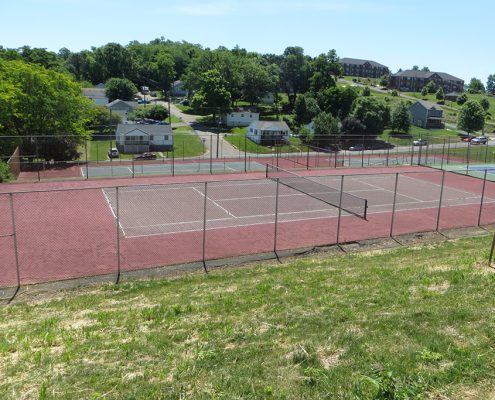 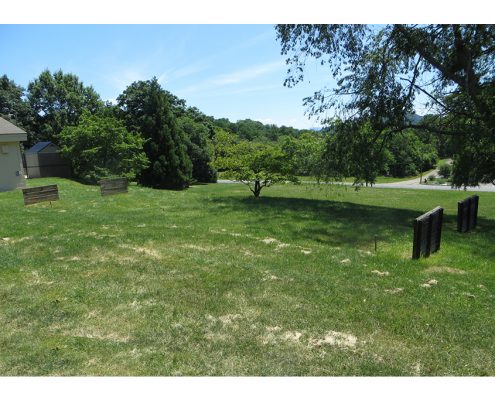 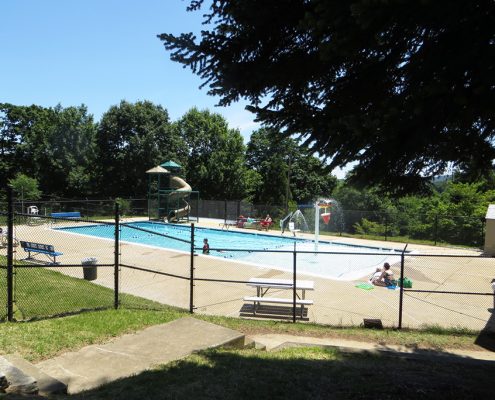 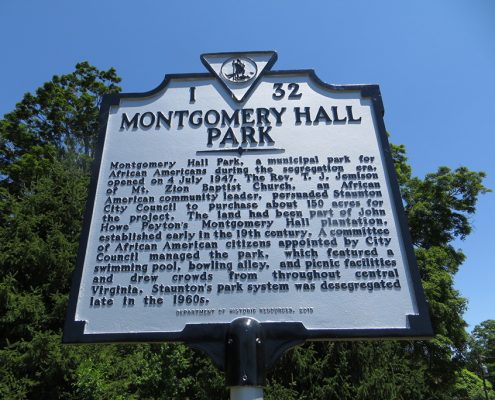