This prominent Neo-Classical Revival-style house, originally known as Barton Lodge, was built between 1898 and 1900 by Seth Barton French on a hill overlooking The Homestead in Hot Springs, Virginia. The house is significant for its sophisticated execution of the Neo-Classical style and early twentieth century building techniques. Additionally, the house represents historical and cultural associations with The Homestead’s late 19th century growth, and elite investors like French, and railroad financiers such as J. P. Morgan and the Virginia Hot Springs Company. It was these wealthy socialites, such as French, that built elaborate vacation homes, and along with their friends visiting the hotel, set the tone for the resort’s development in the early 1900s. The house was sold to philanthropist Letitia Pate Whitehead Evans in 1927, whose first husband had established the Coca-Cola Bottling Company. She enlarged the original house with two rear wings, modernized the kitchen and bathrooms, and changed the name to Malvern Hall.  Frazier Associates completed the nomination for the Virginia Historic Landmarks and National Register in 2013. 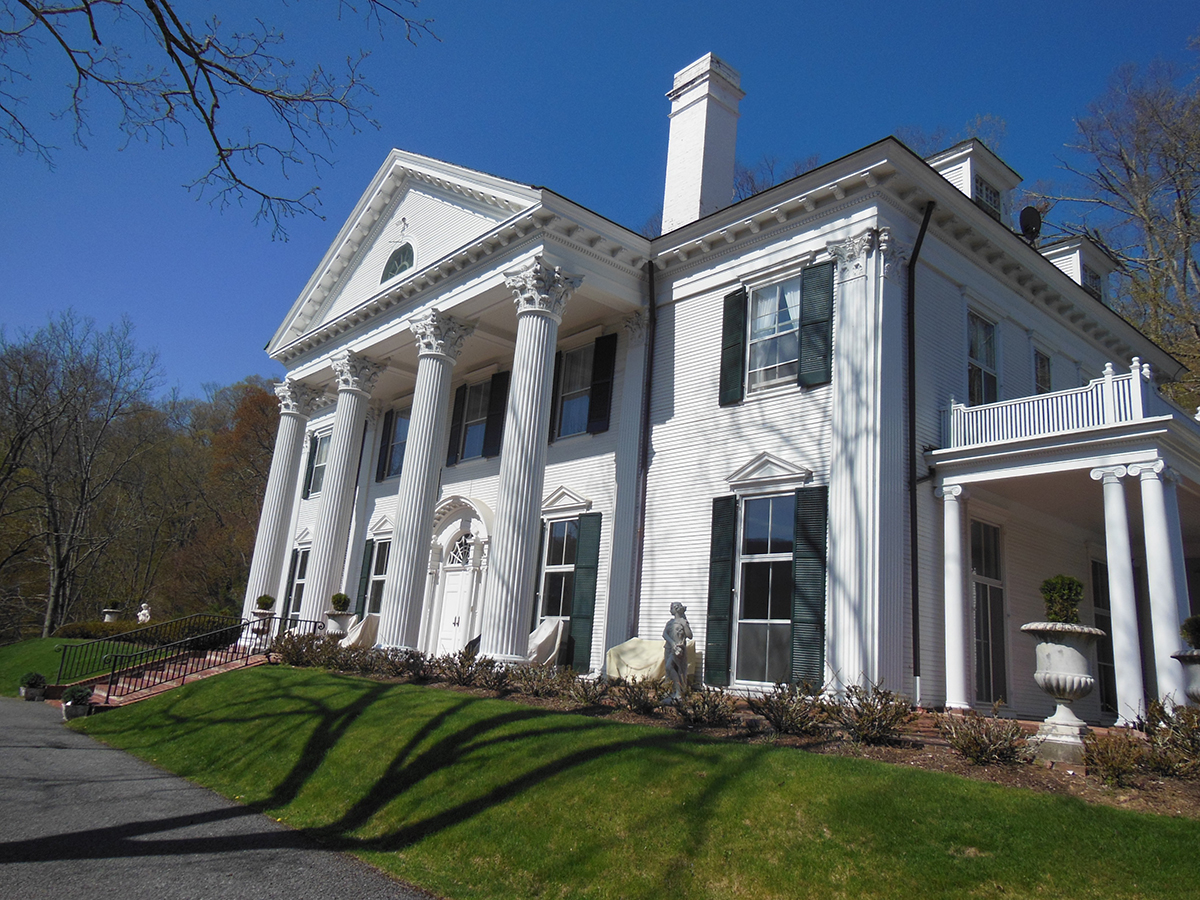 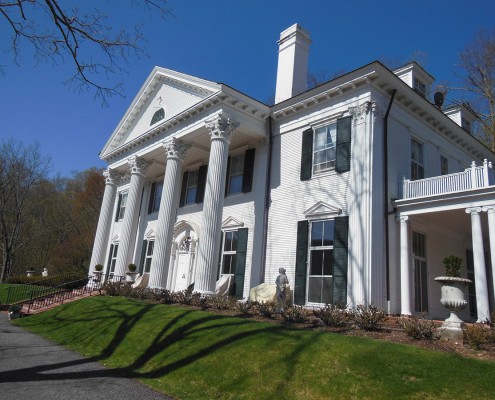 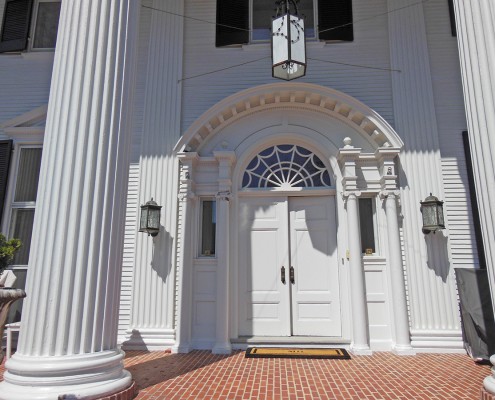 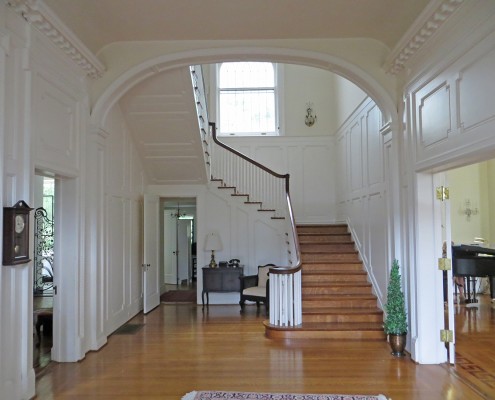 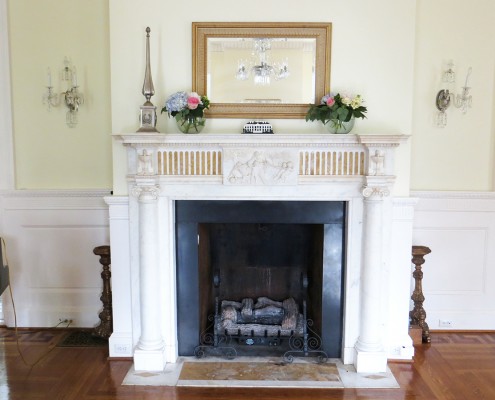 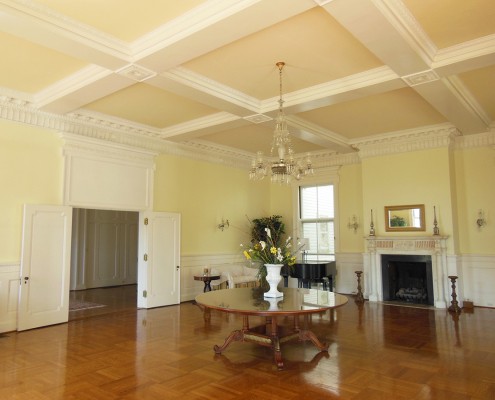 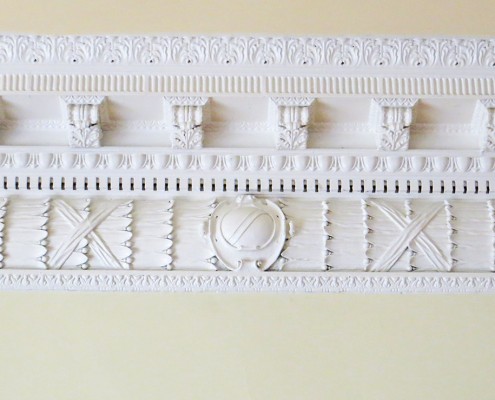 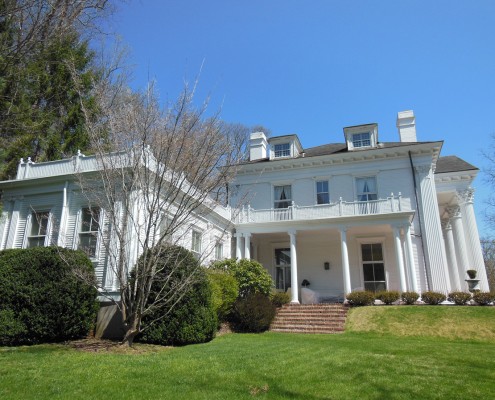 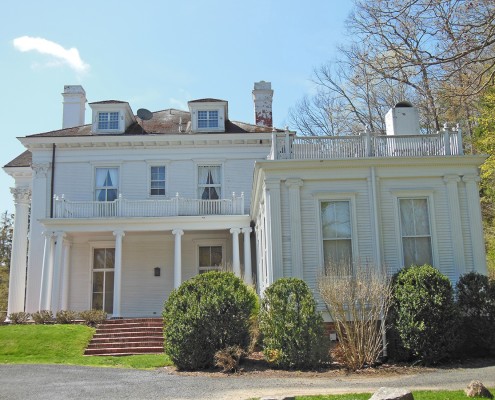