Frazier Associates helped to complete the National Register Nomination for Camp Mont Shenandoah, an all girls camp that encompasses sixty acres along the Cowpasture River.  As one of the earliest girls’ camps in Virginia, Camp Mont Shenandoah fits squarely into the rise of the youth summer camp movement that first appeared in America in the 1880s.  Today, as most youth camps have disappeared from the scene, Camp Mont Shenandoah remains as the second oldest girls’ camp in the state and one of only a handful of summer residential camps that continues to operate in Bath County. A majority of the cabins within the camp were constructed in the 1920s during the camp’s creation.  Camp resources include a lodge, dining hall, tennis and basketball courts, 13 cabins, an infirmary, bath houses, archery and canoe shacks, and multiple storage sheds. 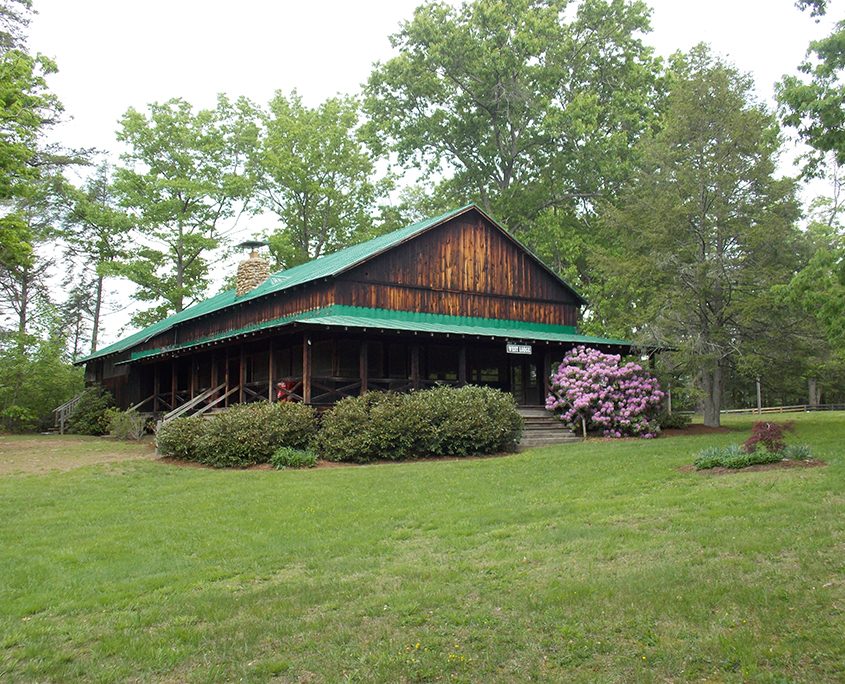 The West Lodge is the social focal point of the camp, and one of the largest structures on the property, and dates to the 1930s. 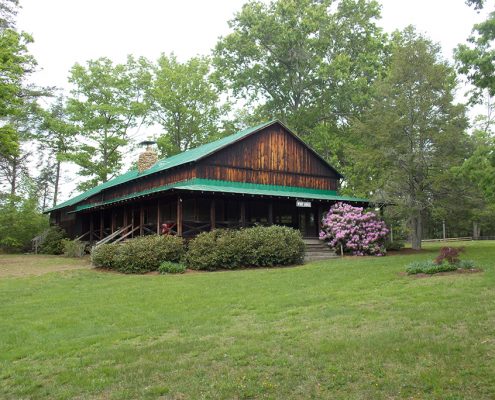 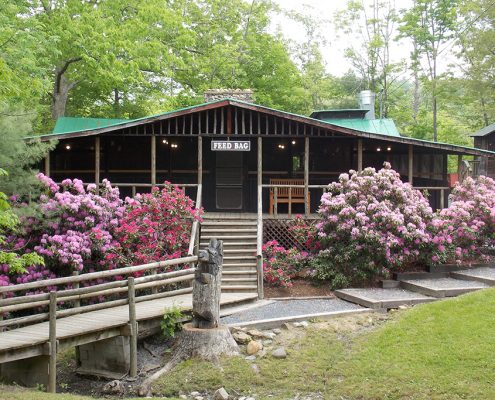 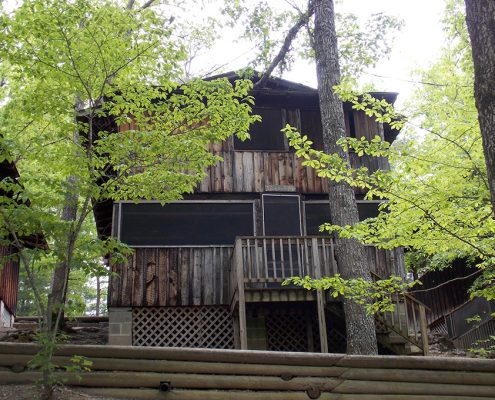 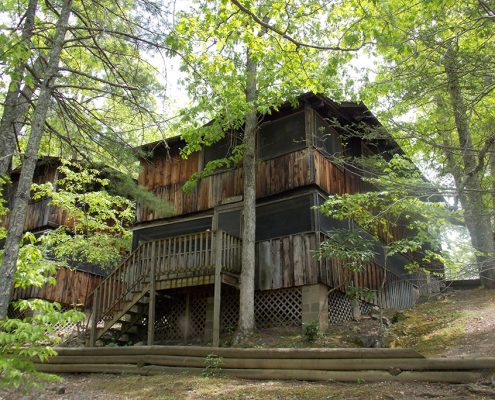 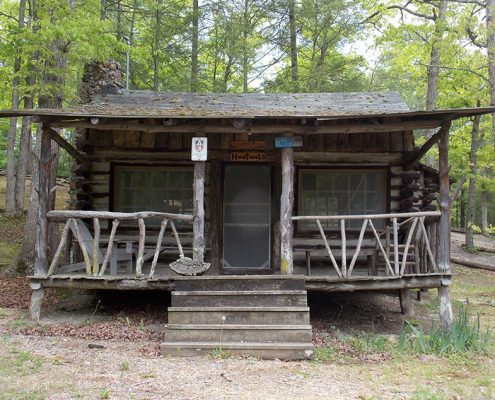 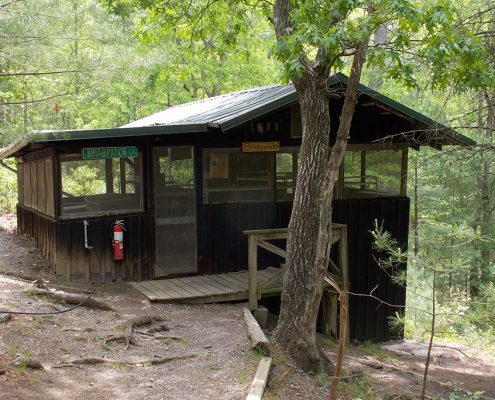 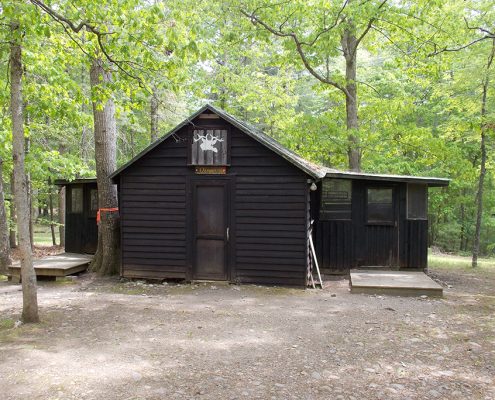 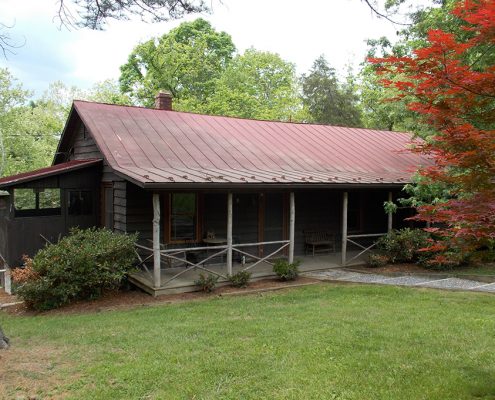 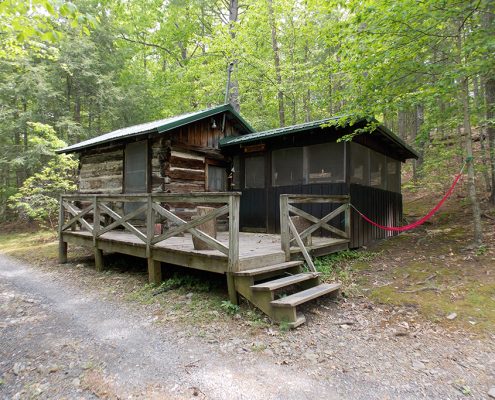 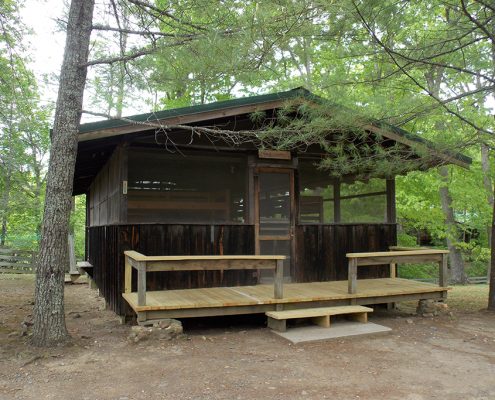 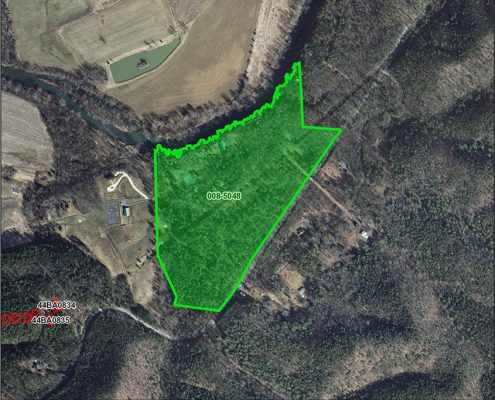 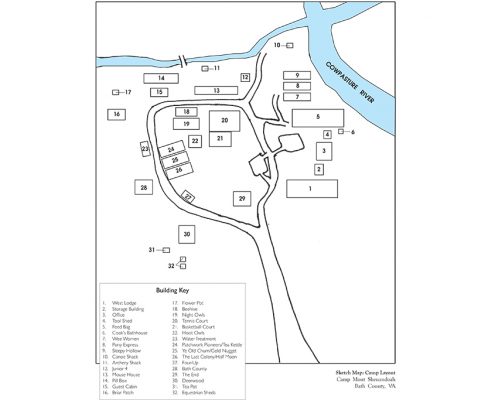